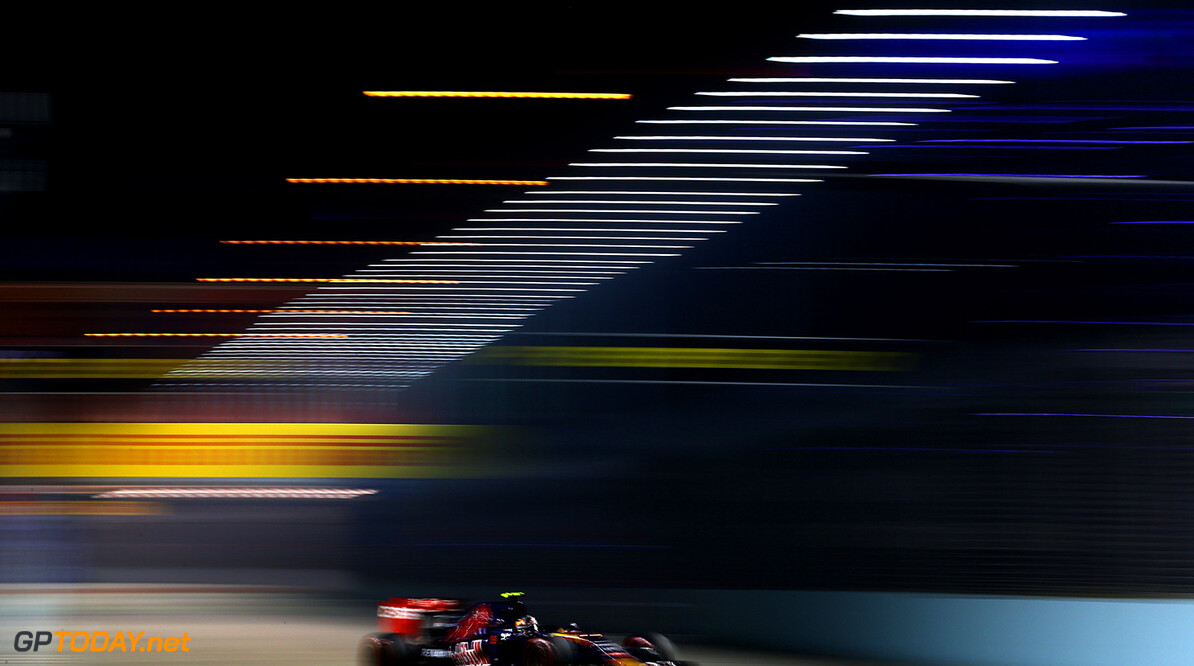 Boss Franz Tost says he wants a quick decision to be taken about Toro Rosso's engine supplier for 2016. Although Red Bull chiefs have insisted the senior team can afford a longer delay, Tost says the situation is slightly different for Faenza based Toro Rosso.

It is believed that, at least behind the scenes, Red Bull and Renault have agreed to definitely part ways at the end of the season. However, Mercedes is refusing to be Red Bull's alternative supplier and Honda is not yet offering deals for customers, meaning the only options left are Ferrari power or to quit F1.

"We have had good talks with Renault and the results are likely to be clear to everyone," said Red Bull Racing team principal Christian Horner. "There is a good dialogue now with Ferrari but the ball is in their court. We are waiting for an answer.  If we do not have an engine, we cannot race, that is obvious," the Briton added.

It is believed that, facing the very real prospect of Red Bull and Toro Rosso being left without engines, Bernie Ecclestone is now stepping in. The feeling in the paddock is that, while Red Bull has made threats before, this one is genuinely serious. "Red Bull leaving would be critical to the entire sport," Mercedes' team chairman and F1 legend Niki Lauda admitted.

Red Bull driver Daniel Ricciardo, however, said in Singapore: "I'm not worried yet. I think we've still got time. I think if we're in this position in December, then maybe I'm a bit worried. Maybe then I'm facing a year of getting paid to do nothing," he grinned.

Slightly more worried, however, is Tost, boss of the similarly Red Bull-owned secondary team Toro Rosso. "We are a smaller team," he told the Austrian broadcaster ORF. "We have only half the people that the other team has. We have to start in early October with the design of the car, otherwise it will not be ready in time. It is important that we know what power unit we are using, because each manufacturer has different dimensions and we know that in formula one, every millimetre counts." (GMM)