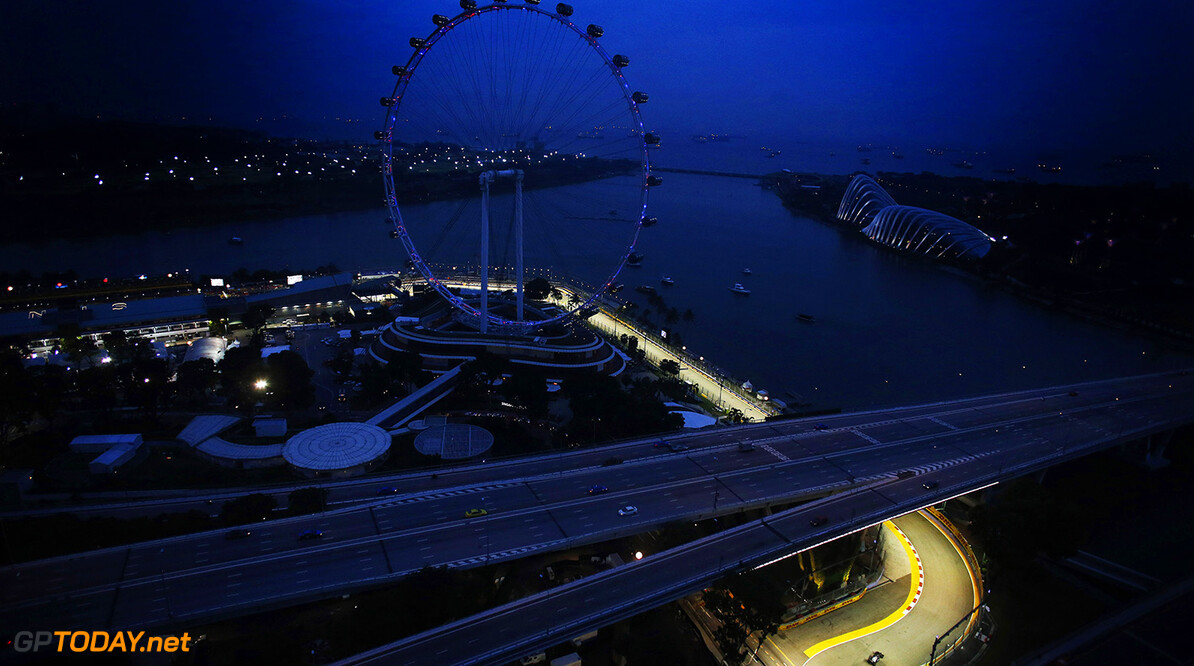 Team engineers are nervous each time their cars approach Singapore's Anderson Bridge, according to a report in the German newspaper Bild. It is said that a strange magnetic or electrical interference, probably related to subway lines that run nearby and underground, is threatening to grind the sophisticated, hybrid F1 cars of 2015 to a halt.

"The sensors are showing some odd numbers," confirmed McLaren technical boss Tim Goss. "If the cars get this electrical pulse during a gear change, it can disturb the workings between the throttle, clutch and gearbox."

Bild said Mercedes, the world champion team, has built in some shielding against the interference. But "We are still a little worried," technical chief Paddy Lowe admitted. (GMM)