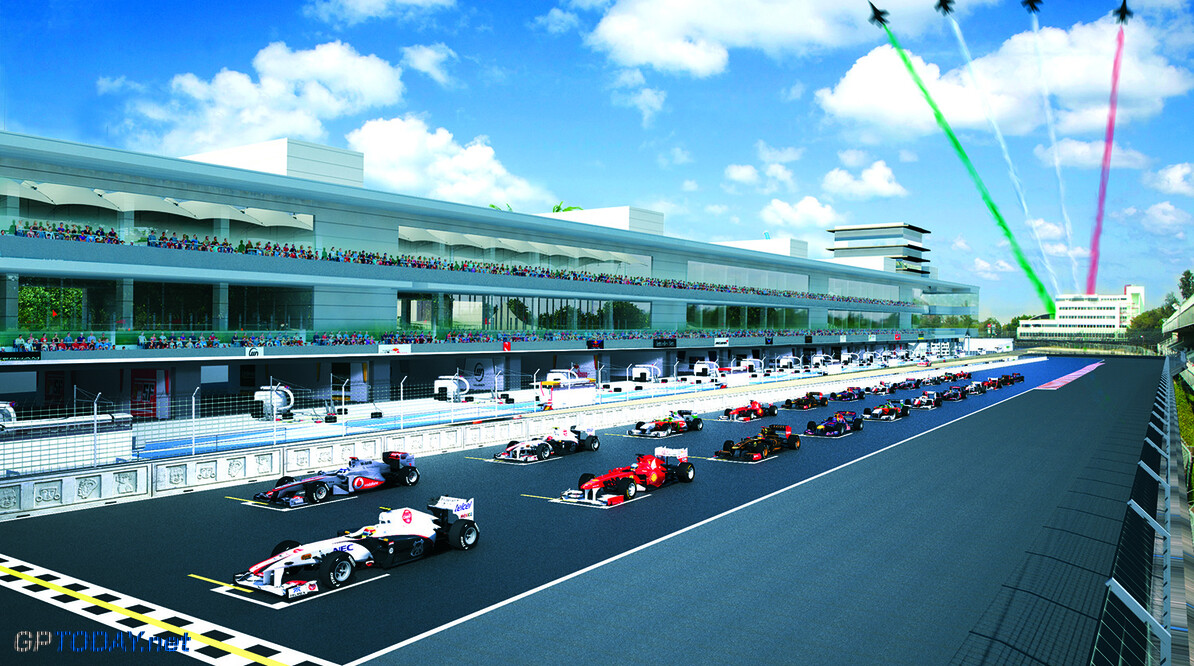 New regulations could ban wind tunnels and save millions

The Formula One Strategy Group has agreed on potential cost cutting solutions. This is the claim of the Formula 1 pundits of british Sky F1. The group and the FIA has been citicised by several of the less funded teams for not helping their situation, while better funded teams like Ferrari, Mercedes, Red Bull and McLaren are often downvoting any cost reducing suggestion laid forth by any of the customer teams, or even people from outside of F1. Now it has emerged that a number of suggestions may have been agreed on.

Among these things is an apparent ban of the use of wind tunnels to develope aerodynamics of the cars. While most of the teams on the grid do own a wind tunnel, some teams has to use another company's instead to reduce costs, like Force India currently use Toyota's wind tunnel in Cologne, Germany. Removing it altogether would save teams alot of money, but could also lead to decreased performance, and will lead to more heavy reliance on Computation Fluid Dynamics, which is simulations of how a chassis will interact with wind.

Also planned is a €2 million cap on gearbox costs, which could reduce costs for some teams with a whopping 50%. Current spec engines will be capped at €12 million, and a year older spec would got two thirds of that (€8 million).

All in all, these cost-cutting measures is said to represent a saving of up to €25 million. Further decisions on these potential new regulations will be discussed by the FIA and the Formula 1 commission in their meeting in 30th september.