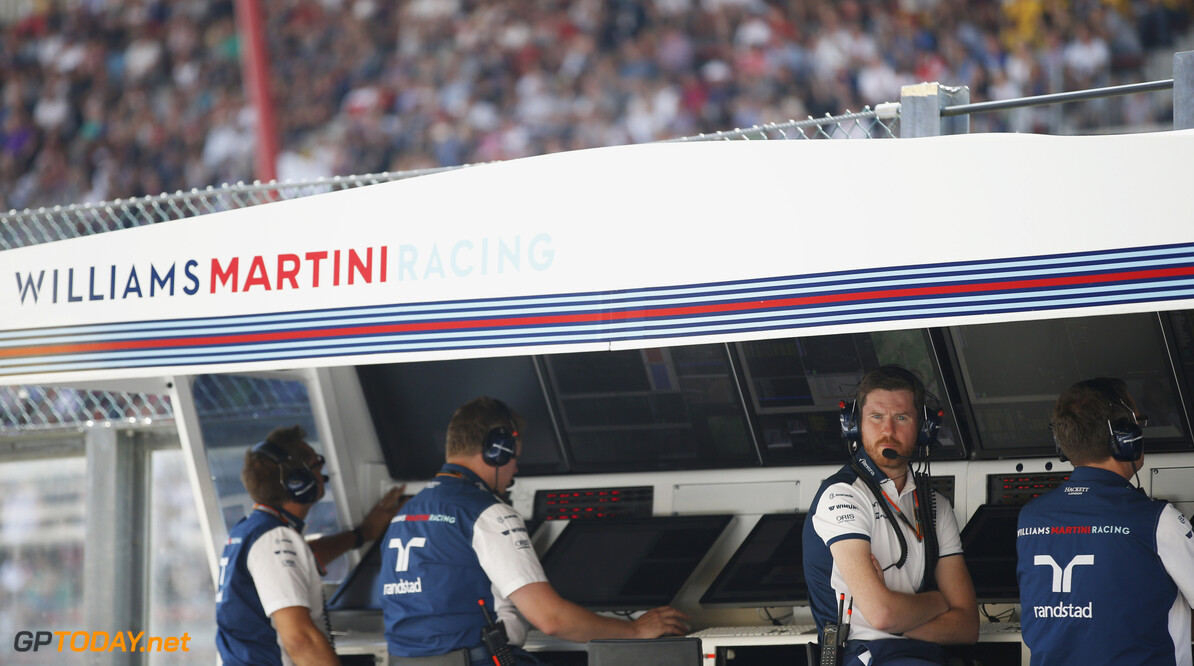 Williams may not use latest Mercedes engine spec

Williams is not sure it will get its hands on the latest specification of Mercedes' field-leading engine. Red Bull's Christian Horner described the performance of the latest Mercedes engine - introduced by the works team at Monza - as "scary".

It will reportedly form the basis of the 2016 unit, but the power unit ran into some reliability trouble on debut at Monza. So when asked when customers like Williams will get their hands on it, the Grove team's technical boss Pat Symonds said: "To be honest I don't know. There is obviously some risk analysis to be undertaken to know whether to use the new power unit or not," he told the British broadcaster Sky.

"We are competitive people and we always want the next best thing, but I think we will be guided by the works team by how they get on. Remember they have only done one race with one car with that power unit and there will be a lot of inspection going on," Symonds added. (GMM)