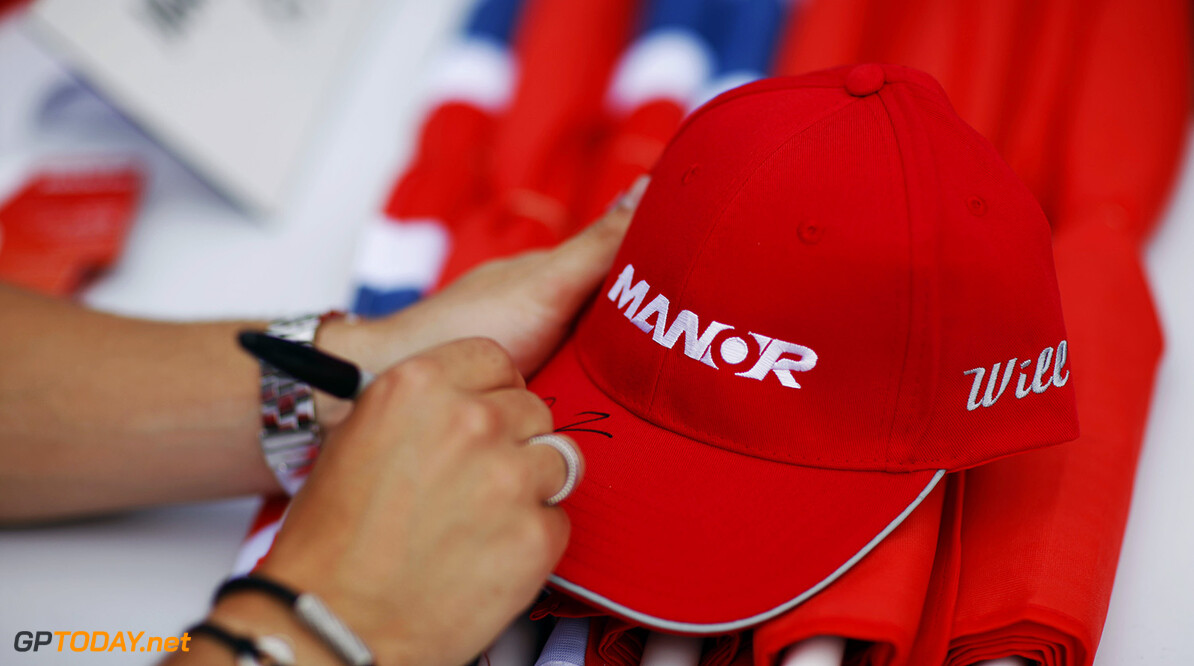 Manor has recruited a British investment bank to hold talks with potential team investors. That is the news of F1 business journalist Christian Sylt. Also writing in the Telegraph in June, Sylt said the latest accounts showed that Manor is "wholly reliant" on funding from Stephen Fitzpatrick, who rescued the team after its near collapse last winter.

He added that Fitzpatrick only committed to "enabling Manor to continue as a going concern for at least 12 months". Citing sources, Sylt now reports that investment bank Rothschild has been appointed to hold talks with possible investors, after Manor already received "bids for minority stakes".

Team founder and boss John Booth said he is sure Manor will be back on the grid in 2016. "Yes," he told Russia's Championat recently. "I believe we have implemented a good business plan. We will not spend more than we have -- which as it happens is quite unusual in formula one!"

He also said in the days before Monza that the team will not now debut a new car until next season. "The new Ferrari engine is simply impossible to get into this car," Booth said. "We explored options in terms of significantly restructuring the car, but decided instead to concentrate on the car for 2016 -- and we believe that was the right choice." (GMM)