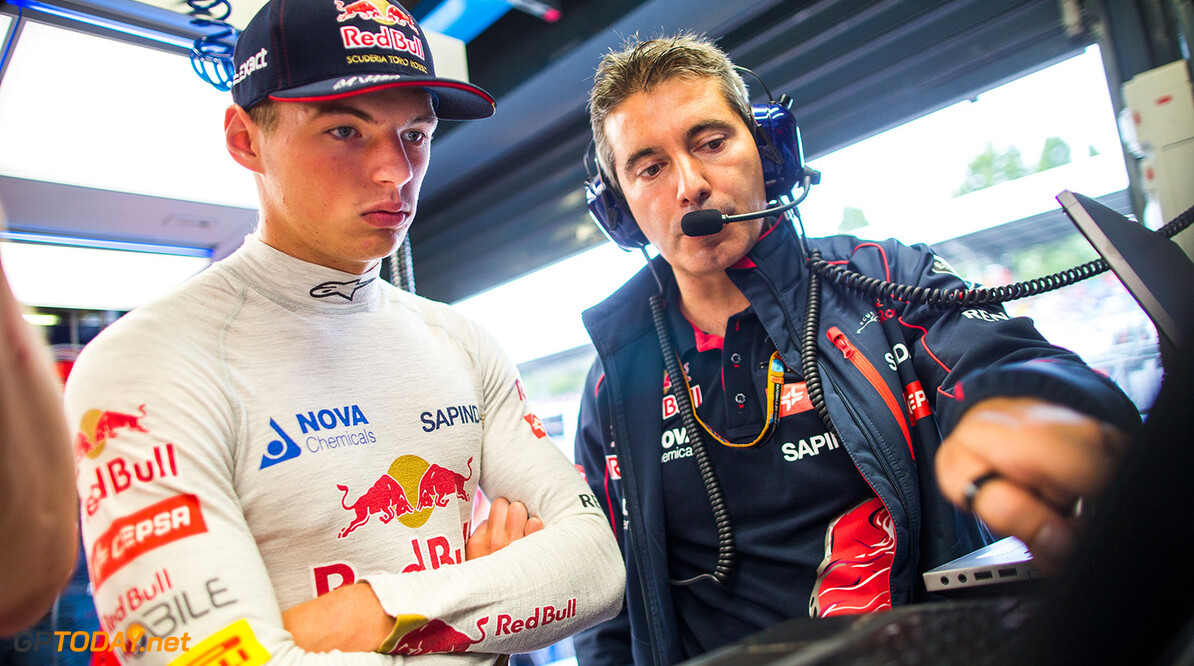 Max Verstappen is the Marquez of F1 - engineer

Max Verstappen is F1's answer to the young MotoGP sensation Marc Marquez. That is the claim of Dutchman Verstappen's Toro Rosso race engineer Xevi Pujolar, who earlier said the teenager is better than Juan Pablo Montoya, Mark Webber and all other drivers he has worked with in F1. "Max is the Marquez of F1," Pujolar told the Spanish newspaper El Pais.

22-year-old Spaniard Marquez won the MotoGP titles in 2013 and 2014. Pujolar explained: "As happened to Marc, everyone said at the beginning that Max was too much at the limit, even driving above it. But now, seeing what he can do, there are fewer and fewer who criticise him." (GMM)