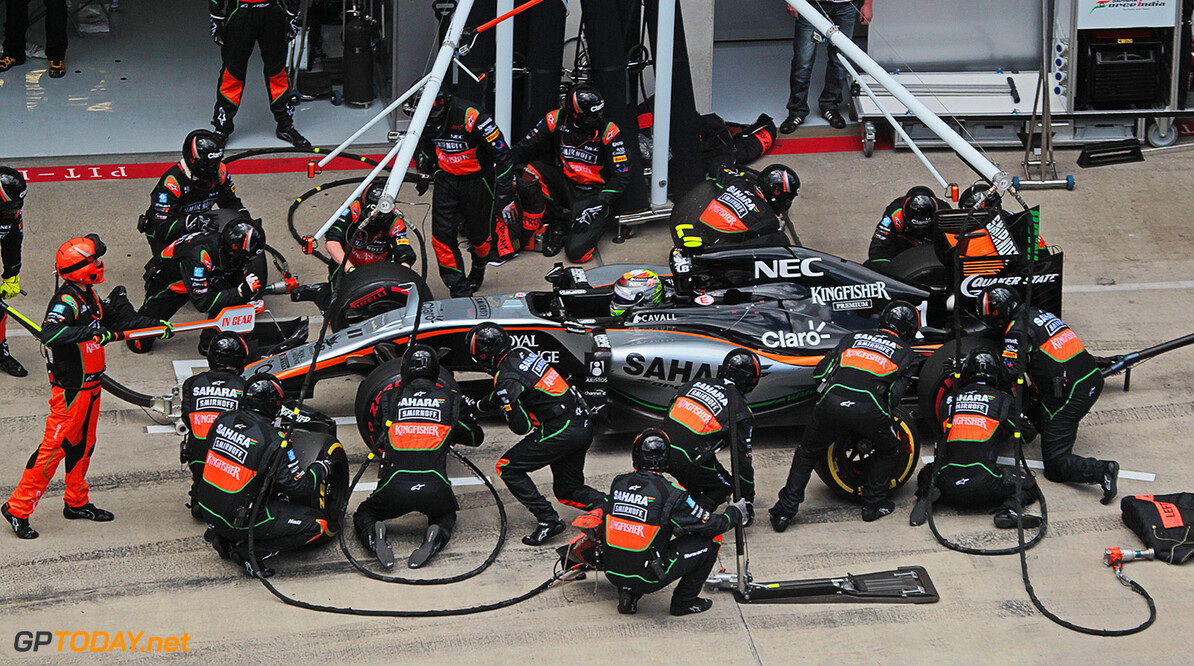 The 2017 season will see a dramatic change and emphasis in the aerodynamic regulations - which will see wider tyres, aggressive wings and the possibility of ground effect making a return. This is a complete U-turn on what F1 has been about for the last few years, according to the Toyota Chief Pascal Vasselon:

"These new rules are almost in the opposite direction to those that governed F1 at the end of the 2000s when the objective was to slow down the cars and to help overtaking.

"It now seems that the people in charge are going in the reverse direction. It looks like a very stimulating challenge.

"I am not fully aware of all the details, but we're talking about major evolutions in terms of aerodynamics and tyres. The laptimes will drop significantly, that's a sure thing."

He also thinks that there is a serious problem with drivers not 'loving their cars' no more and this has contributed to the downfall of popularity within F1. And with the incoming change, drivers will therefore start to enjoy driving again:

"I think that the general lack of interest in F1 mainly comes from the lack of 'love' in F1 from the drivers themselves," Vasselon told Motorsport.com.

"Most of the drivers don't express their pleasure from being behind the wheels of these cars. This is what I feel, personally.

2017 Season will see the first major change in Aerodynamics since the start of the 2014 season. Which saw a limitation and resulted in leading aerodynamicists such as Adrian Newey taking a step back from F1.