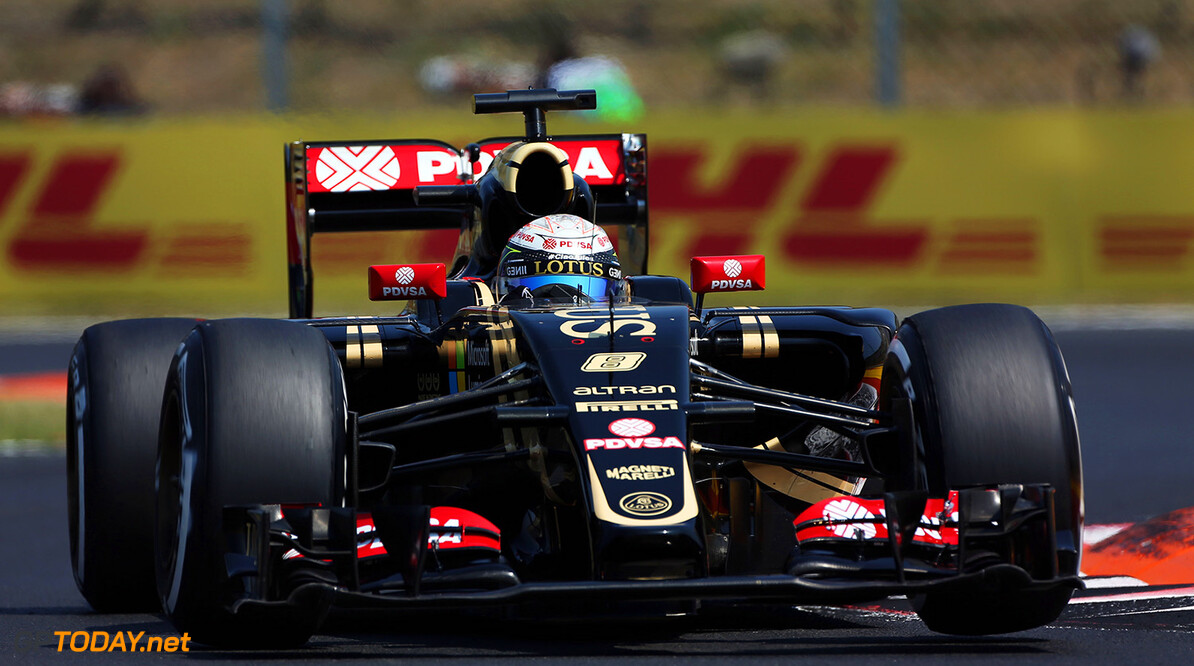 Most teams have some financial worries - Lotus

Lotus' troubles are continuing for now. Amid rumours of financial trouble and a potential buyout by Renault, deputy boss Federico Gastaldi said the Enstone team is braced for a Belgian grand prix weekend full of intrigue and "waffle".

And now the latest piece of bad news has emerged. Andrew Ruhan, a wealthy property tycoon who is a part-owner and board member of Lotus, is embroiled in legal trouble. Firstly, his divorce settlement with his wife is expected to be one of Britain's biggest ever, according to the Sunday Times.

And a deal has reportedly been delayed "because of Ruhan's involvement in a legal battle with former business partners" over a hotel chain, set to hit the High Court next year. Ruhan declined to comment. Gastaldi, however, has played down the financial troubles swirling around Lotus, including reports of disgruntled suppliers.

"Most of the teams have some financial worries," he is quoted by Speed Week. "The problem is that unlike Ferrari, Mercedes and Red Bull, we do not sell cars or energy drinks. We finance through other channels, including the prize money and sponsor contributions. And at the end the team owner must also bring in money from his own pocket," Gastaldi added. (GMM)