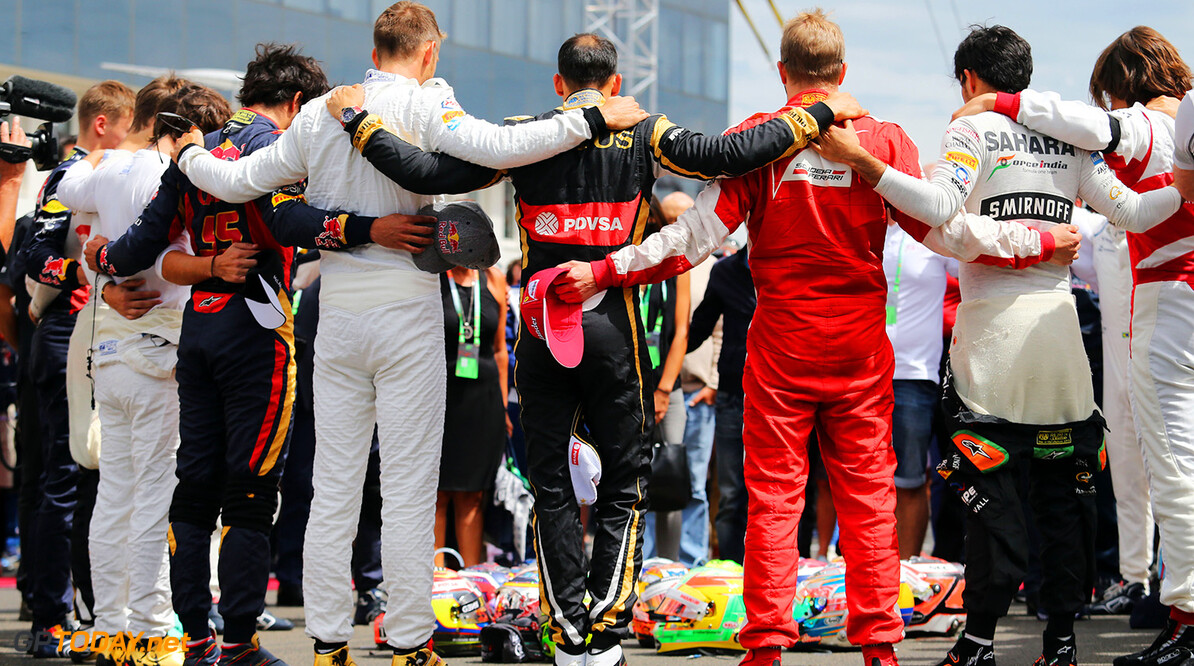 Felipe Massa says the death of fellow driver Jules Bianchi has brought the group of current F1 drivers closer together. 25-year-old Frenchman Bianchi's death was the first as a direct result of an accident at a grand prix since 1994, when the great Ayrton Senna was killed.

Massa was particularly close to Bianchi, as they shared a manager in Nicolas Todt, and he told Brazil's Globo: "After a moment like this, drivers end up becoming closer -- the bond grows stronger. First of all, it was a very sad moment for the sport in general because of what happened to Jules. It was not a normal crash, it was a collision with a tractor, so many things have changed as a result, like the virtual safety car."

"But not just that," Massa said in Brazil during the summer break. "Jules was also a great friend. We always saw each other so it was a very different friendship to what drivers usually have between them. It was very sad and definitely it is another reason for formula one to continue to fight for the safety of the drivers," he added. (GMM)