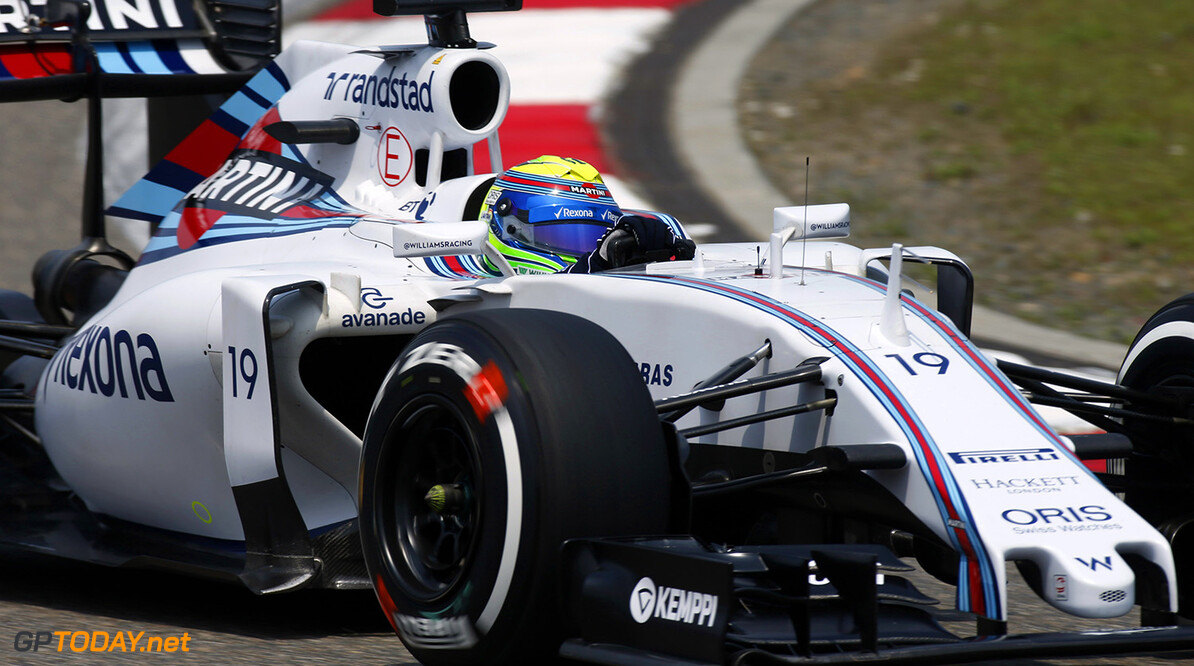 Felipe Massa fears Max Verstappen has learned nothing after his big crash in Monaco earlier this year. F1 veteran Massa was vocally critical of the rookie Dutchman after Verstappen ploughed into the rear of Romain Grosjean's car and then the barriers at Ste Devote.

Speaking now to Brazil's UOL Esporte, Brazilian Massa said it is right that the young Toro Rosso driver was penalised by the FIA. "I think especially for a 17-year-old, with what he did in that race, if he did not have a punishment it would have been wrong," he said in his native Brazil this week.

"And I think that if I was 17 and I did that I would have apologised and said 'I was wrong, I learn from it, sorry' and move on. But that's not what he did. He wanted to come out arguing, his father (Jos) also. Actually I think he has learned nothing from it," Massa added. (GMM)