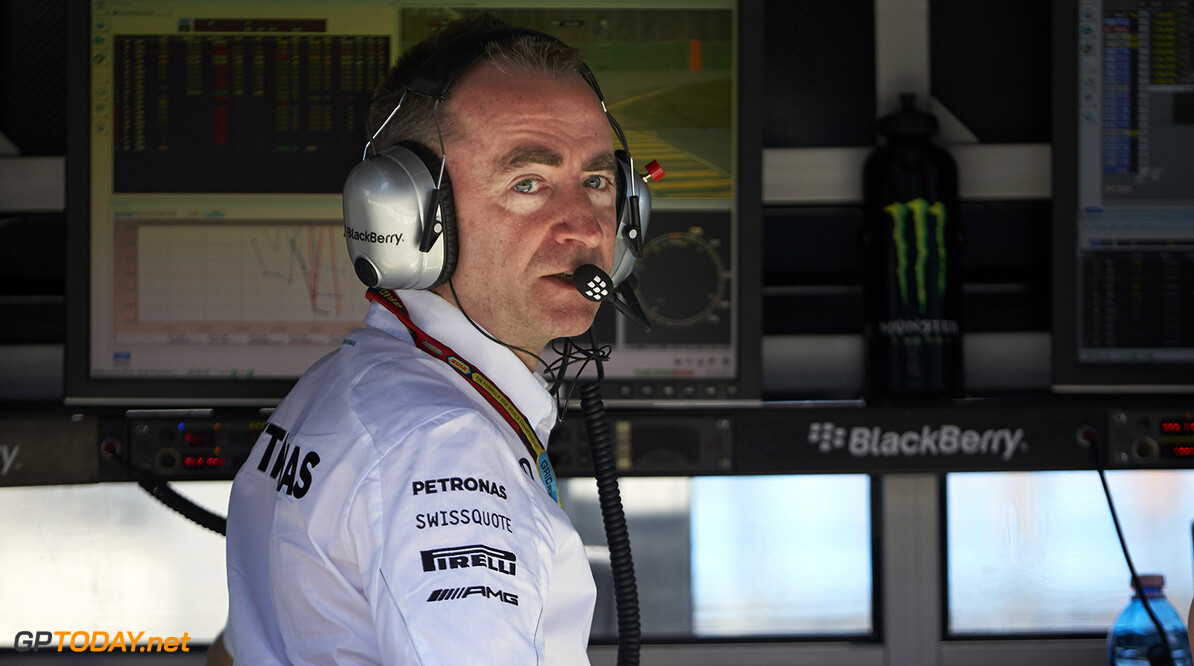 Mercedes technical chief Paddy Lowe has backed F1's August shutdown. Tension is brewing between Bernie Ecclestone and the teams at present, as the four-week summer gap in the calendar has been shrunk to three weeks on the expanded calendar for 2016. For the past several seasons, the month-long hiatus has meant teams have enough time to - for instance this year - regroup after Hungary, shut down completely for two full weeks, and then prepare for the Belgian grand prix in late August.

"It is a very good system," Lowe is quoted by Brazil's UOL. "It is designed to save money, which is its primary purpose," he explained, but Lowe said it is also crucial simply to give staff a mid-year break. "F1 used to be cyclical, with more intense and then quieter periods. Now it's year-round, so now that we have these two weeks it is a sort of ceasefire so that people can have a real vacation. F1 has a habit of attracting people who are addicted to work and their families are the ones that suffer."

Meanwhile, F1 legend Niki Lauda has kicked off his summer vacation by signing up for Twitter, with his son Matthias to help with its administration. "Mobile phones are not really his best thing," Matthias said. '@OfficialNLauda', however, got off to a flying start, as the Mercedes team chairman tweeted predictably: "I do what I want. Nobody can tell me what to do." (GMM)