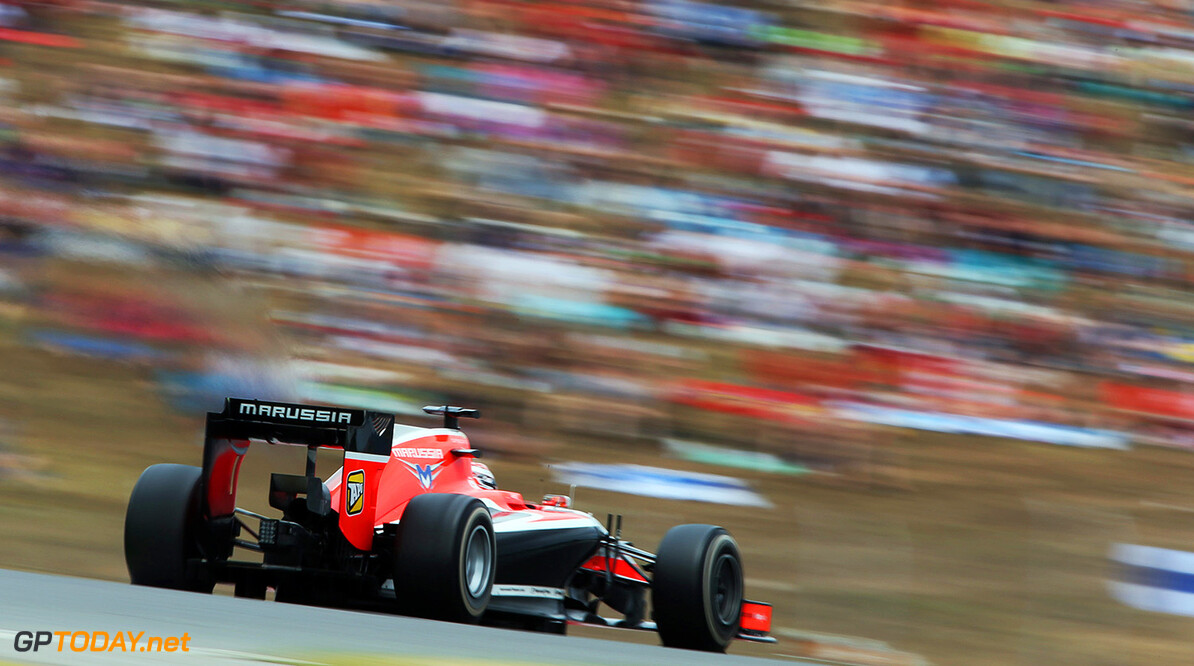 Manor very close to getting to Melbourne - Booth

Team founder John Booth is confident the former Marussia team will make it to Melbourne. Having fought to secure new investment and convince its creditors to exit administration, the team has secured a place on the 2015 entry list against all odds. But the race is not won yet.

Having initially sought to field its 2014 car this year, the team - now called Manor Marussia - has now been cautioned by the FIA that it will only be allowed to race in Australia if in "full compliance with the 2015 technical regulations". That will be an uphill battle, after creditor auctions saw key equipment sold, the Banbury facility handed over to 2016 entrant Haas, and staff laid off.

Manor - effectively dormant for much of the winter - is now based at Booth's original F3 facility in Dinnington, against the ticking clock of crash tests booked in for March 5, and the air freight deadline for Melbourne looming just one day later. Booth, however, is confident. "We are very close to getting to Melbourne, everyone's working round the clock to make it," he told the Yorkshire Post.

"The cars are coming together well and we are working out of several centres, so I'm confident we will get there. We are back at Dinnington and we're also using a base at Silverstone," Booth revealed. "The aim is to get everything ready by the end of next week." (GMM)
F1 News Manor Motorsport Marussia
<< Previous article Next article >>
.