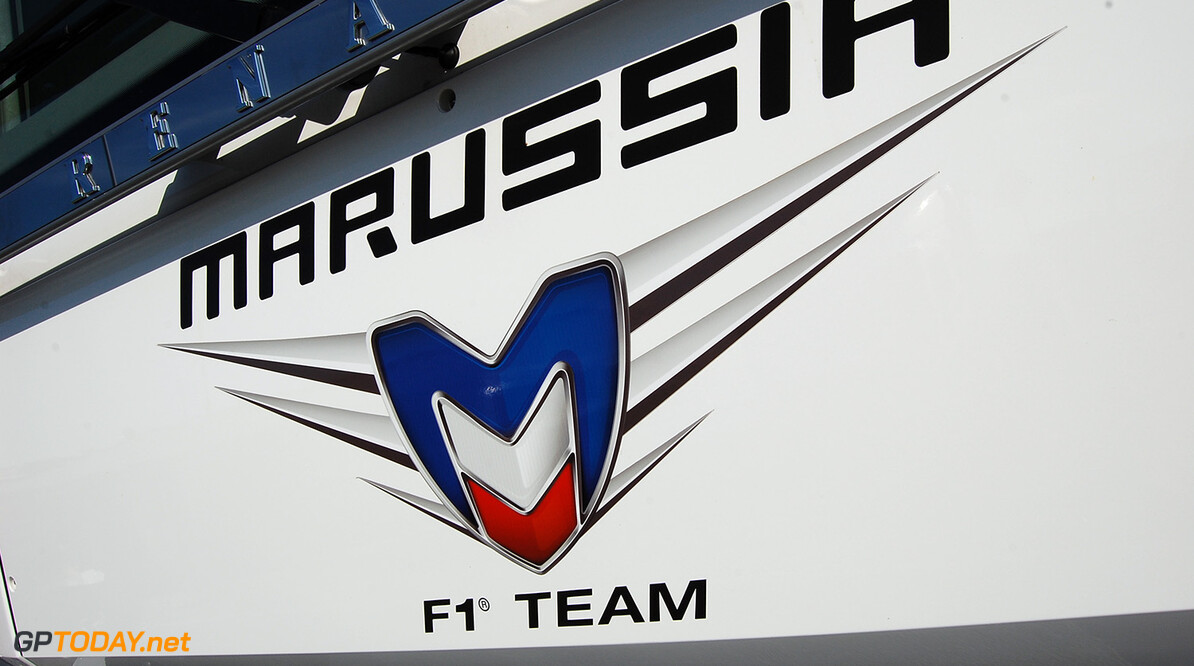 Marussia clings to survival as auction is postponed

An auction of crucial team equipment has been postponed, as Marussia clings to survival less than a month before the 2015 season. Team president Graeme Lowdon had warned at the weekend that if the latest auction - featuring 2014 cars, components and race-day equipment - goes ahead on Wednesday, "it would be difficult" for Marussia to bounce back from.

It is not known why the auction, organised by Marussia's joint administrators, has been postponed, but Britain's Sky said sources are reporting "serious discussions" with a new group of potential investors. But although the Banbury factory is believed to have been sold to Gene Haas, and key staff have defected to rival teams, Lowdon is not giving up hope.

"Technically it's possible," he said, referring to the survival of Marussia, who are listed on the 2015 entry list as Manor. "Manor have been in motor racing for a long time. We're working very, very hard - it's not easy - (but) it's still certainly possible for the team to get there and I think it would be good news for formula one and it would be good for our fans," added Lowdon. (GMM)
F1 News Manor Motorsport Marussia
<< Previous article Next article >>
.