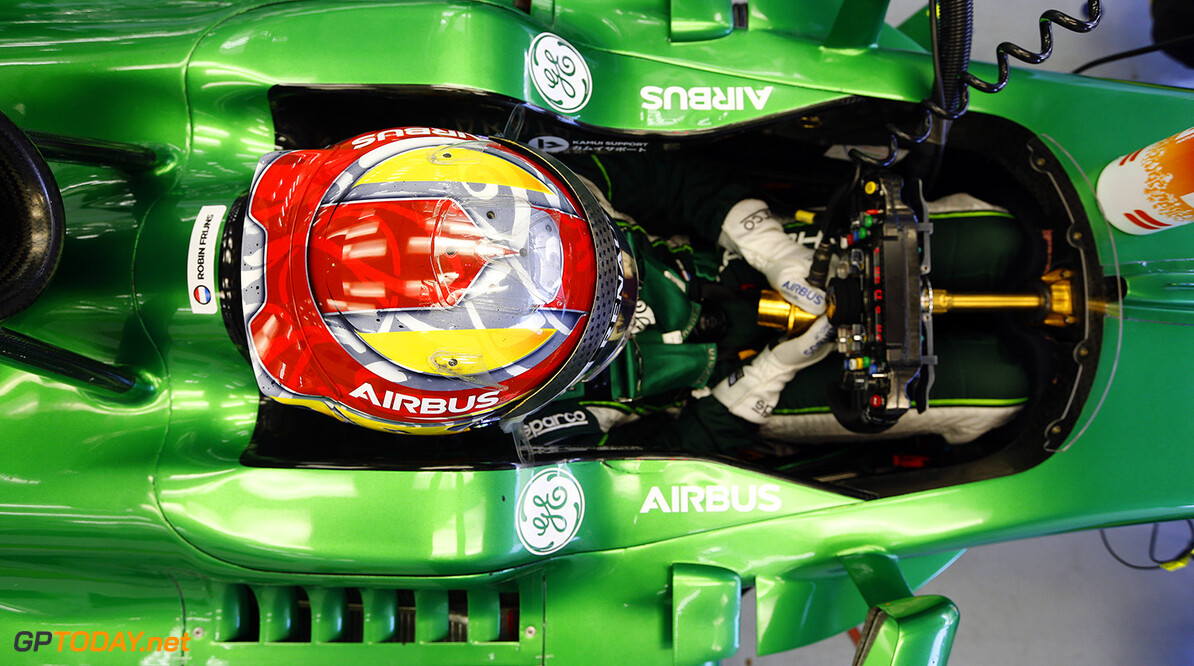 The contract between the 23-year-old Dutch race driver Robin Frijns and 1Malaysia Racing Team (1MRT), the company holding the race licence of Caterham F1 Team, expired yesterday (15 December 2014). Frijns was part of the team during the 2014 Formula One campaign as their Test and Reserve Driver.

Robin Frijns: "I'd like to say thank you and goodbye to all the people at Caterham F1 Team, whom I have worked with over the past twelve months. I keep my fingers crossed that there will be a future for the team in Formula One in 2015 and beyond. Especially I'd like to thank former team principal Cyril Abiteboul whom I consider to be mainly responsible for giving me the chance to become a part of the team."

Timo Gans & Thilo Damm, managers of Robin Frijns: "Our partnership with Caterham expires today, since the team obviously hasn’t exercised their option to extend the contract. We cannot deny that the year has developed in a disappointing way after all, but we now have to focus on creating a better situation for next year. However, no decision about Robin’s future has been made yet."
F1 News Caterham F1
<< Previous article Next article >>
.