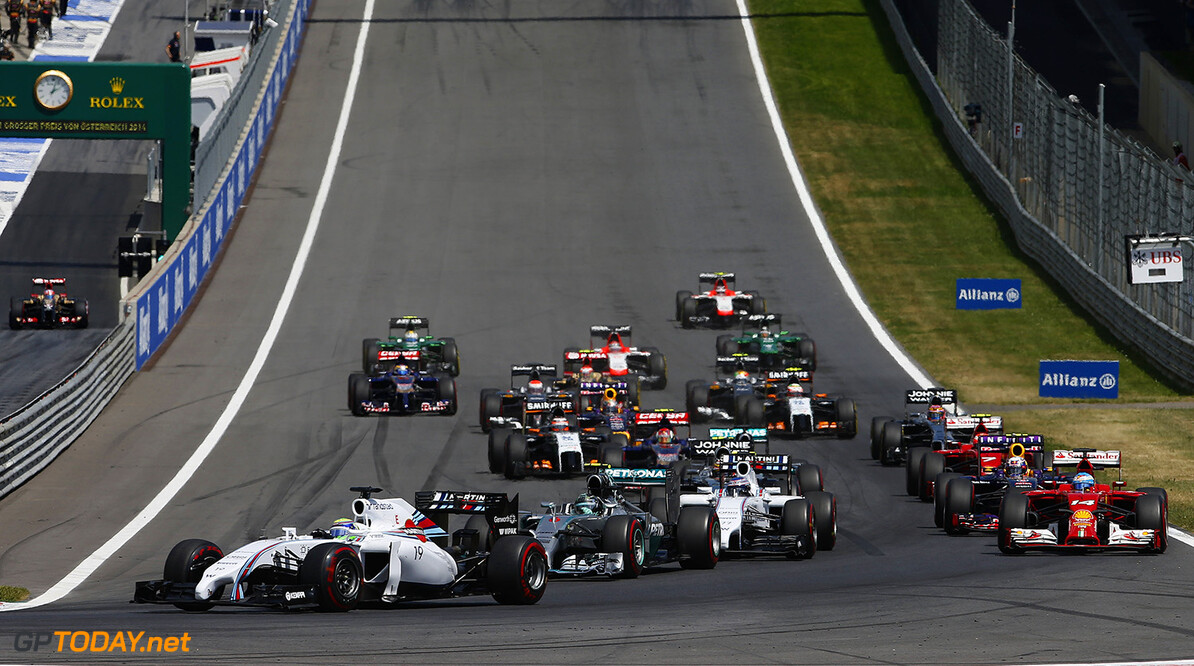 Bernie Ecclestone has ruled out the broadcasting of grands prix on the internet. The F1 chief executive, however, has acknowledged that despite his disparagement of things like social media, the sport must develop in this area.

Forbes reports that plans are afoot for an enhanced digital media department for F1, with more staff to develop a better website, app and Twitter experience, and eventually Facebook page. But F1 business journalist Christian Sylt says F1 "will never upload race footage to Youtube as it could cannibalise its television rights deals".

Asked if F1's Youtube channel will have any actual track footage of the cars, 84-year-old Ecclestone answered simply: "No." Marissa Pace, who is Ecclestone's digital media manager, said the only video content will be "behind the scenes stuff" like interviews.

Ecclestone explained: "When you (reporters) interview somebody we should really film that and put it up on Youtube because that's something that doesn't hurt anybody and it's good and interesting because it's instant." The Briton's views on social media are different to those of Donald Mackenzie, the man in charge of F1's majority shareholder CVC.

That probably explains the new approach, even though Ecclestone said he will review the changes in a year and gauge whether it has made more people watch F1 races on television. "It is all about promoting the TV," confirmed Pace. "Our intention is not to move viewers away from the TV, it is definitely to keep viewers on the TV but to supplement that experience and make it more exciting and getting people in the grandstands." (GMM)
F1 News
<< Previous article Next article >>
.