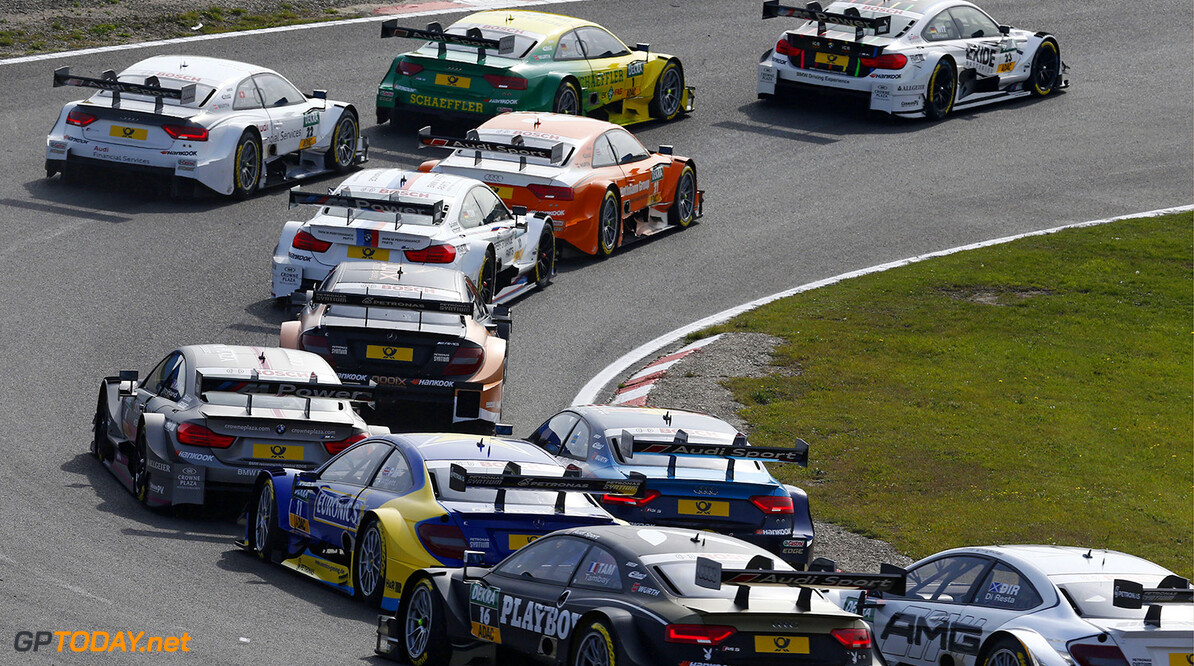 Two races per weekend in the DTM in 2015

When it comes to the 2015 season, the DTM fans may look forward to even more race action: the DTM calendar comprises nine race weekends, with two races to be contested per weekend – one on Saturday and one on Sunday. "We know that many DTM enthusiasts were keen on two races per weekend as every additional race minute promises additional excitement and action," explains ITR Chairman Hans Werner Aufrecht. "Now we responded to this desire and we are going to fix the details in the coming weeks."

Meanwhile, it's already certain that the most popular international touring-car series will hold the majority of its events together with its partner series FIA Formula 3 European Championship, Porsche Carerra Cup Germany and the all new Audi Sport TT Cup – thus representing an action and excitement packed package second to none in the European motor-racing world.
More about F1 News


The season will be kicked of on the first weekend in May, at the Hockenheimring. Following the race meeting at the Lausitzring in late May, the Norisring race weekend (26th to 28th June) traditionally represents the season highlight. Afterwards, the calendar features the three abroad meetings at Zandvoort (NED), Spielberg (AUT) and Moscow (RUS) that proved to be extremely popular in the past years. The races at Oschersleben and the Nürburgring are scheduled for September and from 18th to 20th October, Hockenheim traditionally stages the season finale.