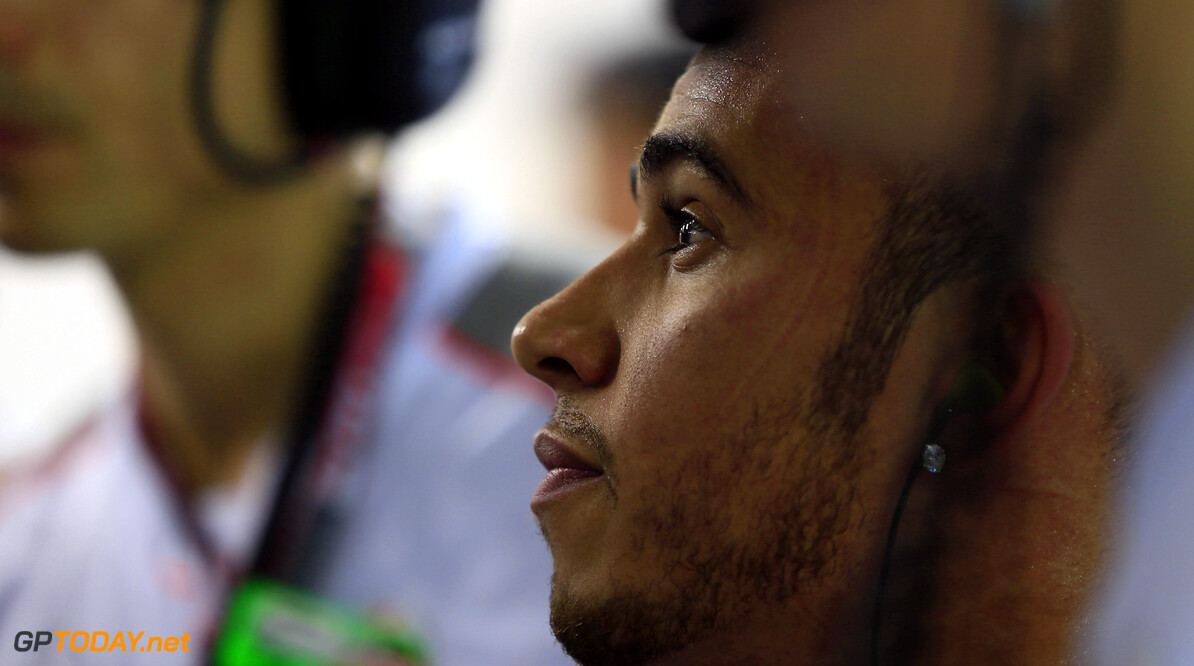 Lauda prayed for McLaren breakdown in 2012

Niki Lauda has recalled how one "important piece" of Mercedes' utter dominance this year was actually put in place in 2012. And the F1 legend, now Mercedes' team chairman, credits not only McLaren but also god.

It was in late 2012 that Lauda was trying to convince the British driver Lewis Hamilton, now the 2014 world champion, to quit McLaren and join the burgeoning Mercedes team. "McLaren wanted to keep him and had offered him a contract," Lauda told Austrian radio O3 this week. "So I asked if I could see him the next day. That was the day of the race on Sunday."

The triple world champion is referring to Singapore 2012, where Hamilton was driving one of the best cars in the field, and on Sunday was cruising to the win. "Before the race," Lauda recalled, "I said that I needed to watch Lewis get off the (drivers' parade) truck and look in his eyes. I had sent him a text message in the morning asking if he wanted to come to us or not, but he didn't even look at me. He ignored me and walked straight past. I thought 'Oh dear'," Lauda admitted.

Then in the race, Hamilton was easily leading when Lauda, standing in the paddock, resorted to a plea for divine intervention. "I said to myself 'Dear god, if you want to help me just once, then please let the McLaren break down now'. I thought it twice and then 'Bang!' I immediately bombarded Lewis with text messages. Three weeks later, we signed the contracts," Lauda beamed. "This was one of the important pieces in the puzzle of why we were so successful this year." (GMM)
F1 News Lewis Hamilton Mercedes McLaren
<< Previous article Next article >>
.