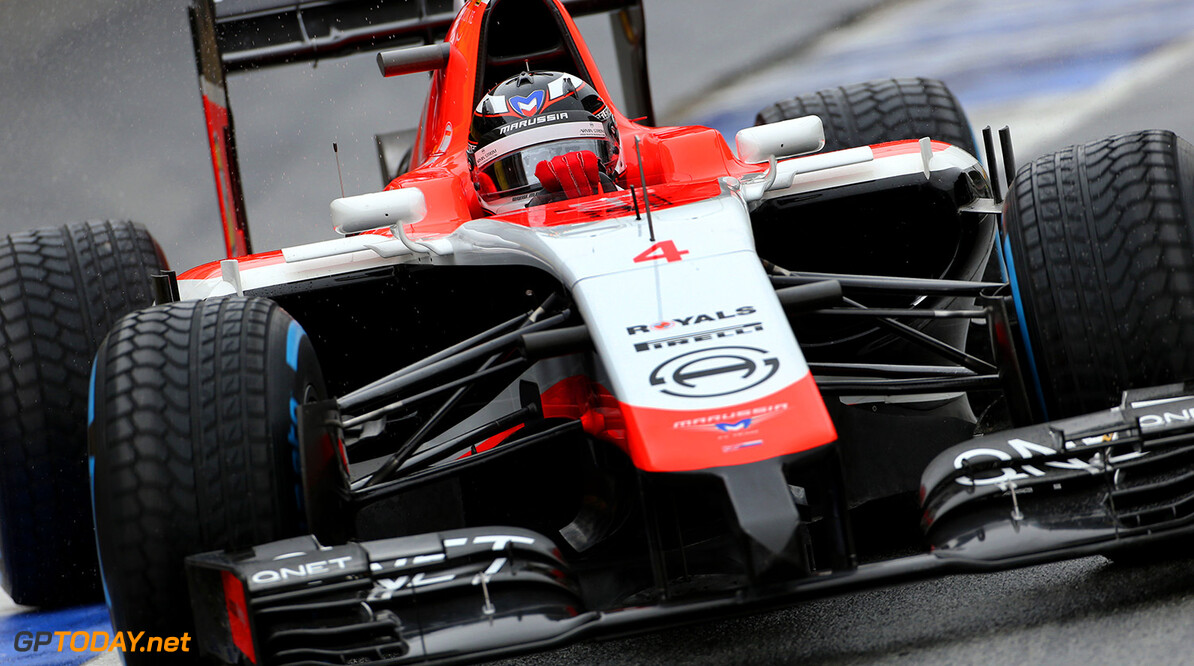 Marussia appears to be close to the end of the line. Last month, the beleaguered backmarker ceased trading and laid off its 200-strong workforce, but chief Graeme Lowdon remained upbeat. He said the team came within 10 minutes of securing the money it needed to complete the trip to Abu Dhabi for the 2014 finale.

Driver Max Chilton, who did appear in the Abu Dhabi paddock, confirmed to the British broadcaster BBC: "I knew it wasn't over when we went into liquidation. We worked very hard to get something done. I can't tell you how close it was -- just as they were about to load the plane (for Abu Dhabi), the final funding for the deal didn't come through."

But it now emerges that Marussia, having entered the 2015 championship to compete as Manor, has been dealt another apparently final blow. The Daily Mail reports that cars, trucks, spares and other equipment have been scheduled for auction in mid December by the team's administrators FRP Advisory.

"I'm a hopeful person," Chilton said in Abu Dhabi, "and I feel that as long as you try hard enough, your work will pay off in the end. It's definitely not over but I agree that it's made it more difficult." Undoubtedly Marussia's strongest asset is having finished the season in ninth place, which would release significant official prize-money to a new buyer. Chilton said: "It gives us a lot more funding that we're used to, and that makes it much more approachable for investors." (GMM)
F1 News Manor Motorsport Marussia
<< Previous article Next article >>
.