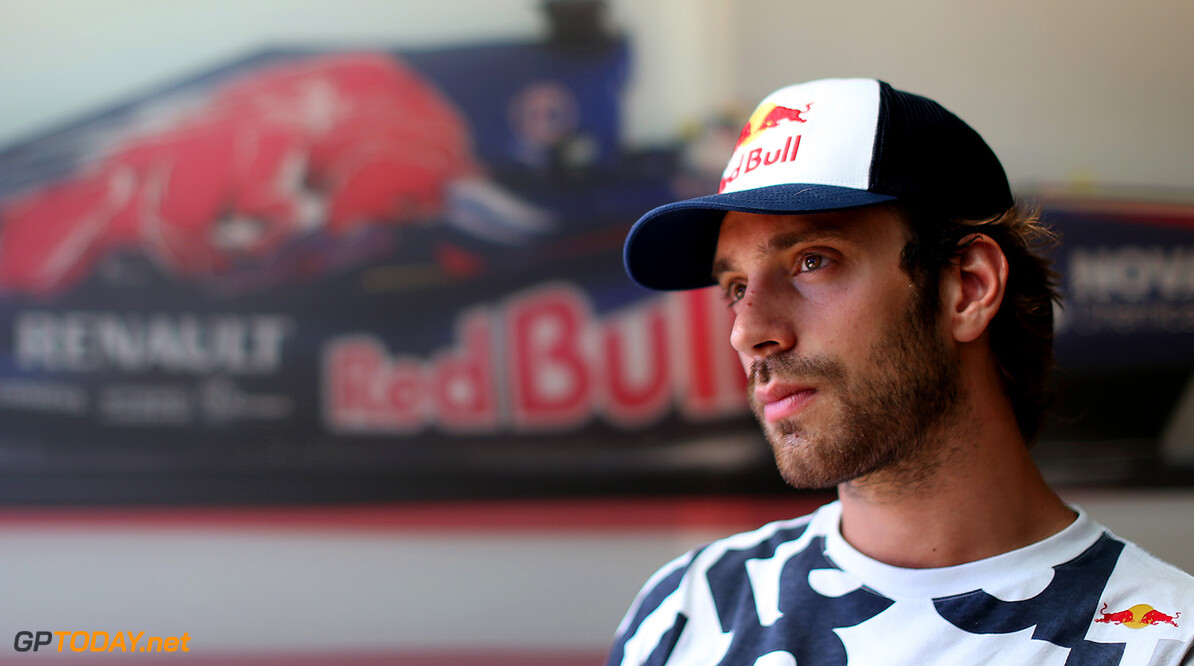 Vergne: "Difficult for Toro Rosso to reverse a decision"

Jean-Eric Vergne says he was a contender to replace the Ferrari-bound Sebastian Vettel at Red Bull. But the Frenchman, who has instead been dropped from the energy drink company's F1 roster altogether, explained that circumstances simply conspired against him in 2014.

When Mark Webber retired at the end of 2013, 24-year-old Vergne was disappointed to lose out on the seat to his Toro Rosso teammate Daniel Ricciardo. A similar story unfolded this year: when Vettel made his shock decision to go to Ferrari for 2015, Red Bull once again chose Vergne's Toro Rosso teammate - now the Russian rookie Daniil Kvyat - as the successor.

Vergne, who now appears likely to rescue his F1 career with the Williams reserve role next year, told the French broadcaster Canal Plus: "What really didn't help me is that Red Bull had no idea that Vettel was going to go. They had had to sign and announce (Max) Verstappen very quickly, so obviously they were going to replace him with the older driver, because it made no sense to replace Kvyat after just half a season at Toro Rosso," he explained.

"Although the people at Red Bull had told me that if Vettel left the team it would be me who would replace him, I think it was difficult to reverse a decision that was made in August when they said I would not be with Toro Rosso or Red Bull in 2015. But at that time they had no idea that Vettel was going," Vergne added. (GMM)
F1 News Daniel Ricciardo Daniil Kvyat Sebastian Vettel Ferrari Williams
<< Previous article Next article >>
.