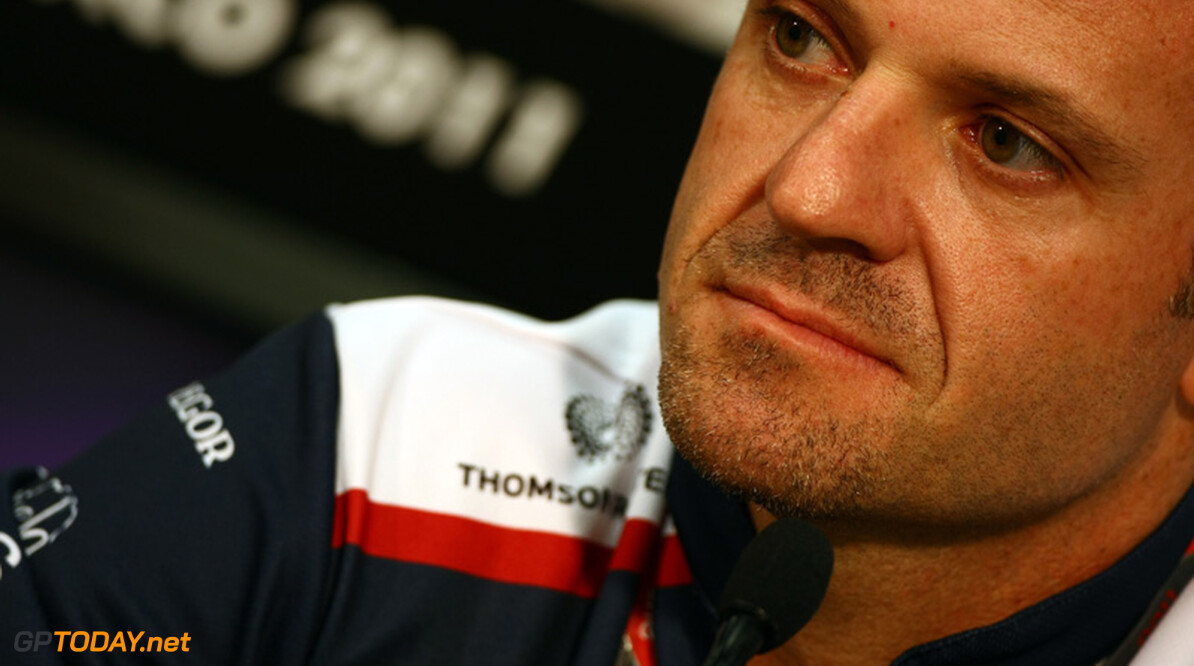 Idea for farewell race was only for Brazil - Barrichello

Rubens Barrichello has denied he is about to make a sensational return to F1 to complete the 2014 season with Caterham. With Caterham back up and running after missing Austin and Brazil, the team is still yet to announce an Abu Dhabi teammate for Kamui Kobayashi.

Reports have said Brazilian Barrichello, the most experienced driver in F1 history, was in the running to add a record 327th grand prix weekend to his tally after putting together enough sponsorship. But the 42-year-old, who was recently stepped down as a F1 commentator for Brazil's Globo, told the broadcaster: "When I left formula one, I walked out the front door. It was sensational and I had full pride in my 19 years. But then I had this idea to do a farewell in Brazil again. But the deal was only for Brazil."

Ultimately, Caterham entered administration after the Russian grand prix last month and then sat out the Austin-Interlagos double-header. "It would have been amazing," Barrichello admitted. "Like I said, I ended my formula one career brilliantly, but I would have loved to say goodbye again in Brazil. Now to do a race somewhere else, I think it would have to be in a competitive car."

Asked if he would accept an invitation from Caterham to return, he answered: "Actually, it is not 'accept' or 'not accept'. The situation was very simple and everything was for Brazil. We did not talk about Abu Dhabi." (GMM)
F1 News
<< Previous article Next article >>
.