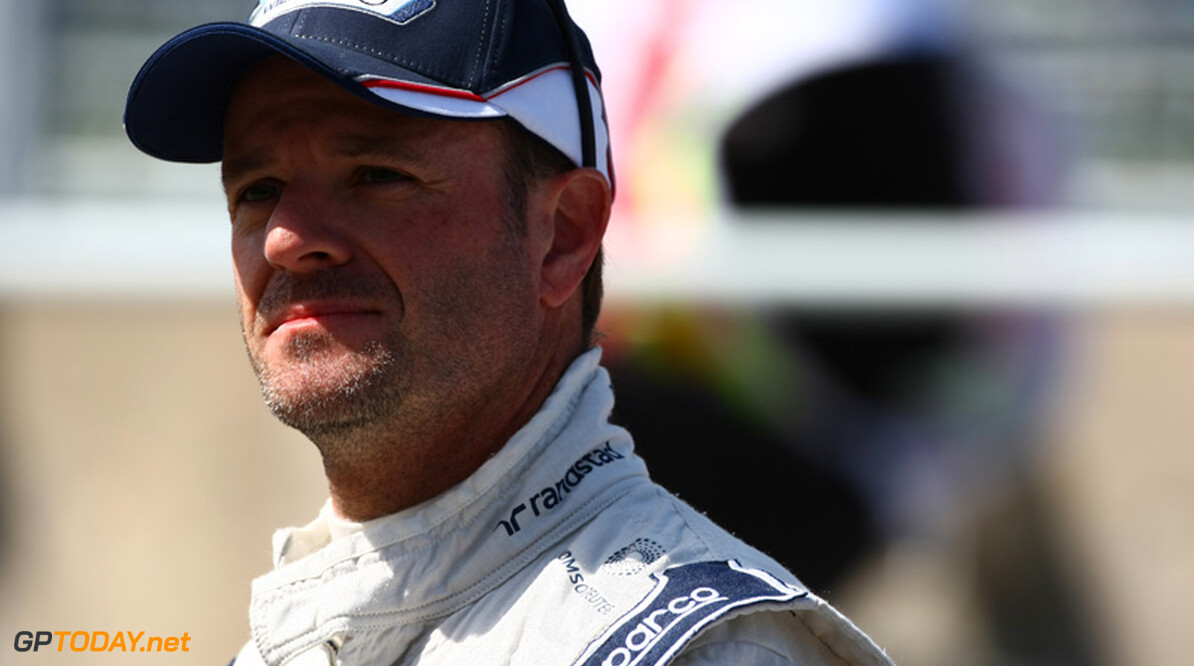 Barrichello in the frame for Caterham seat in Abu Dhabi

As Caterham prepares in Abu Dhabi for its F1 return this weekend, a round of intriguing speculation is taking place. With Kamui Kobayashi already confirmed to drive, potential teammates for the Japanese are queuing up.

The latest, according to the major German daily Bild, is retired F1 veteran Rubens Barrichello, who apparently recently found enough sponsorship to contest the Austin, Interlagos and Abu Dhabi races as his "great farewell performance". Behind the driver rumours, however, there is a bubbling unease about Caterham's high-profile return.

Many believe the crowdfunding scheme brought F1's lofty image into disrepute. For example, while other teams boast multinationals that pay millions in exchange for a logo, one on-car sponsor of the revived Caterham team in Abu Dhabi will be a small UK pub called the Windmill Inn. Not only that, the team - whilst racing in Abu Dhabi - is actually being run by an insolvency administrator, who has laid off the entire 230-strong workforce.

"There seems to be no discussion about it," former senior aerodynamicist Jim McManus is quoted by the Witney Gazette. "It seems we have been really railroaded through. I don't think the employees are being consulted at all." There are also concerns not only with a lack of spare car parts for the Abu Dhabi race weekend, but also Caterham's ability to build a car for the 2015 season. (GMM)
F1 News
<< Previous article Next article >>
.