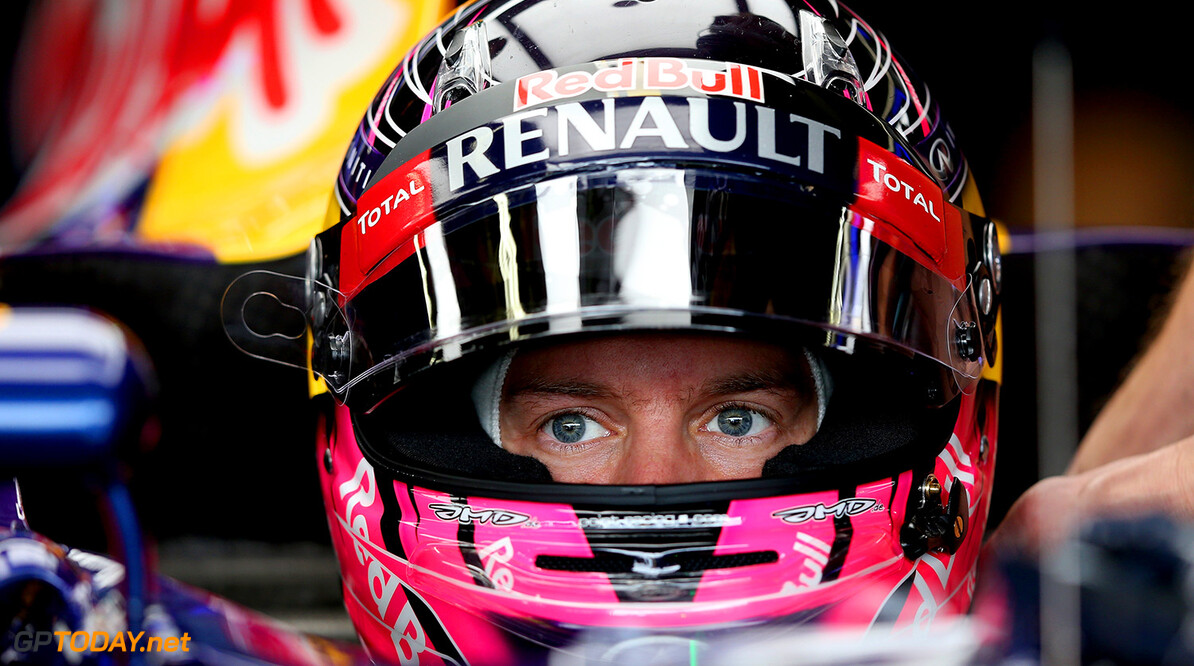 Vettel has always had a very good car - Briatore

Sebastian Vettel needs to hope for a "spectacular" Ferrari next year, according to Flavio Briatore. When Fernando Alonso's switch to McLaren-Honda is finally announced, Ferrari can also lift the lid on the open secret of German Vettel's move from Red Bull. But Briatore, a flamboyant former F1 team boss and closely aligned to Alonso's management, says Vettel needs to hope for a highly competitive Ferrari if he expects to add a fifth drivers' title to his tally.

"With all due respect I have for him," the Italian told Rai radio, "I think Sebastian always had a very good car. In this first year with a car that is not perfect, Ricciardo beat him," he noted. "I hope he finds a spectacular Ferrari."

There are rumours that although Red Bull is blocking Vettel from doing the post-Abu Dhabi test for Ferrari, he will be free to join Ferrari in the days immediately after. So the rumours suggest Vettel will be presented formally as Ferrari's 2015 driver at the Finali Mondiali event in Abu Dhabi in early December, at the Ferrari World theme park.