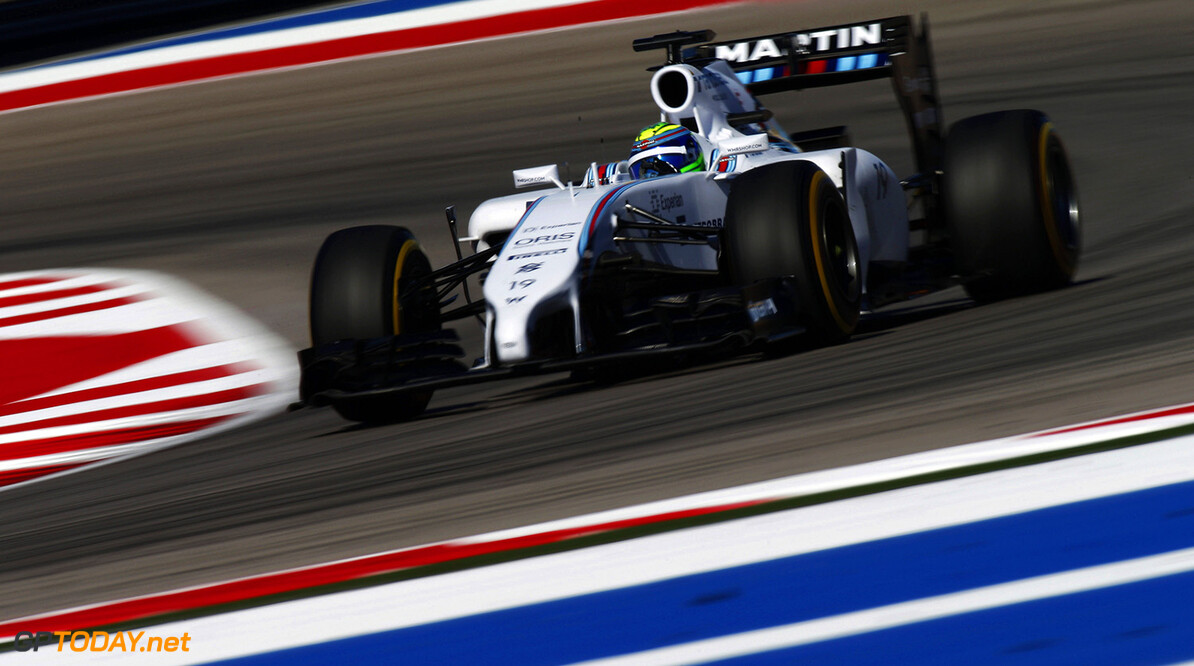 Brazil's love affair with Formula One enters its fifth decade in 2014, and it shows no sign of waning. Interlagos continues to be a sell-out every year and many of those fans will be cheering our very own Felipe Massa, who began his racing career at Interlagos. The track is one of the shortest on the F1 calendar and it's also one of the most breathless, due to it being situated 800m above sea level. The low atmospheric pressure has an effect on engine power and aerodynamics, and the bumpy surface tests suspension to the limit. Physically, its anti-clockwise direction and long final corner takes its toll on the drivers' necks. Races at Interlagos are rarely dull, due to the circuit offering a number of overtaking opportunities, including the famous Senna 'S' at the end of the pit straight, and there's always the chance of rain to mix things up.

Rob Smedley: "The Autodromo Jose Carlos Pace is a slightly lower speed circuit than the previous two Grands Prix, and it is a slightly shorter circuit. You need a really good front end in the middle sector, but good traction from the corners. Getting the most out of the tyres is important in Brazil and the new asphalt will play a part in this. This may have changed the dynamics of the track, but we hope to have both cars in the points again at the end of the race."

Valtteri Bottas: "There are some changes to the track for this year, they have resurfaced it and also the pit entry and exit are going to be a bit different than before. It's a great track with a big change in elevation. From the main straight to the second sector the track drops a lot, and then you have a big climb up hill in the last sector. Setting up the car is not easy because of the long corners. Good balance is important but also a good straight line speed, so I think we can be competitive here. The fans are really passionate here and the atmosphere is great, so with it being Felipe's home Grand Prix I’m sure there will be a lot of Williams supporters around."

Felipe Massa: "The track is great, although it's very small it's also very technical. Corner one and two are very difficult especially as the gradient changes so there is a specific way to drive this sector. With two straights and a very slow section from corner seven to 11 it is important to have a well-balanced car and not focus on just one of those elements. To drive at my home Grand Prix is always special and to see the fans supporting me is a great motivation."
F1 News Valtteri Bottas Felipe Massa Williams
<< Previous article Next article >>