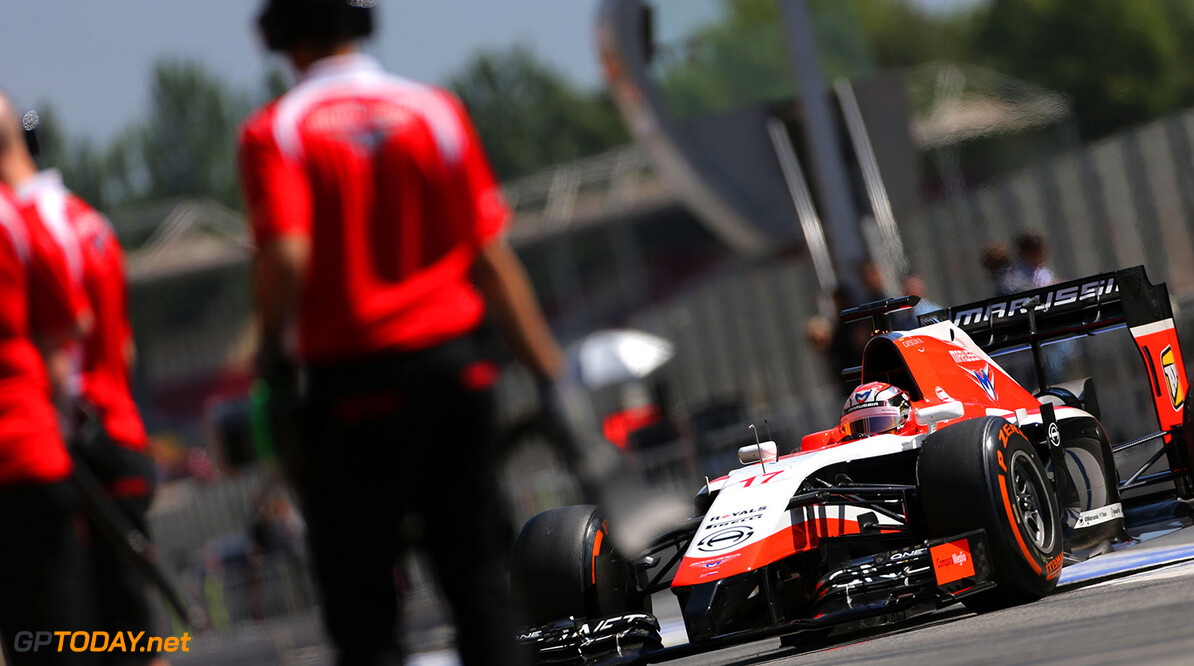 Marussia is now being managed by administrators. Just days after Caterham's management accepted the same fate, UK insolvency experts FRP Advisory have taken over Manor Grand Prix Racing Limited, which in F1 is known as Marussia.

In a statement, FRP Advisory said Marussia's "existing shareholder" is "unable" to continue funding the team. The statement confirmed that it is financially "not viable" for the team to race in Austin this weekend. As for the last two grands prix of 2014, in Brazil and Abu Dhabi, whether Marussia returns depends "on the outcome of the administration process and any related negotiations with interested parties in what is a very limited window of opportunity", the administrators added.