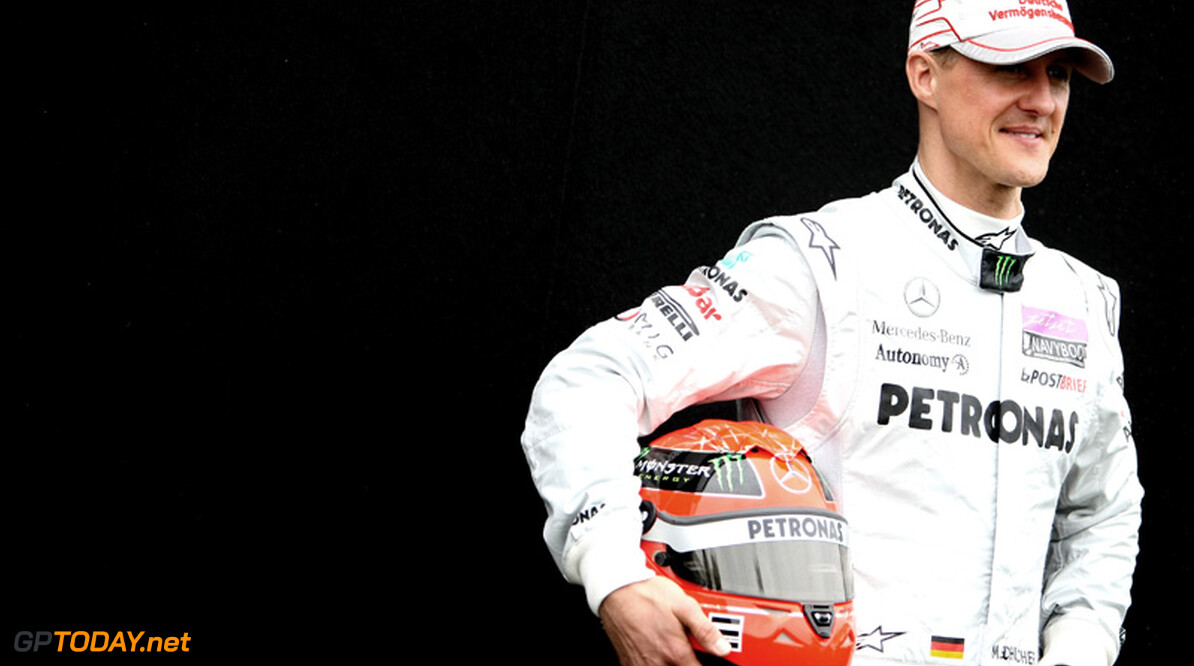 A French journalist has played down reports he said a helmet-mounted 'GoPro' camera was to blame for F1 legend Michael Schumacher's brain damage. A few days ago, Jean-Louis Moncet reportedly told Europe 1 radio that he recently met with Schumacher's 15-year-old son Mick, who was with his father when the seven time world champion fell whilst skiing last December.

"The problem for Michael was not the hit, but the mounting of the GoPro that he had on his helmet that injured his brain," he was quoted as saying. GoPro is a popular and highly successful American brand of high-definition, lightweight video camera often used in action sports.

But after Moncet's comments were widely reported, Reuters said shares in the GoPro company plummeted by as much as 16 per cent. "We are trying to get more information about the original report from Jean-Louis Moncet," said a GoPro spokesman. "His tweet this morning suggests the comments didn't come from a family member," he added.

Moncet's tweet read: "Stop all speculation! I say I saw Mick Schumacher, I don't say where, I don't say I talk with him or I did an interview with him. Clear?" (GMM)
F1 News
<< Previous article Next article >>
.