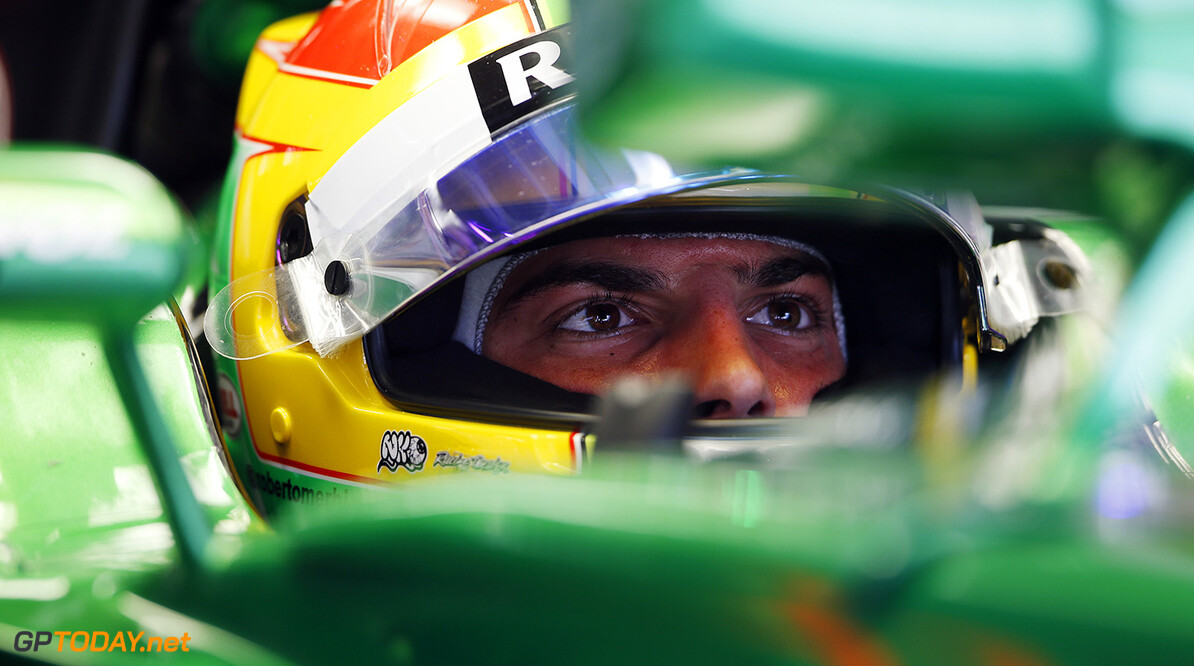 Kobayashi, Merhi in the dark over Caterham future

Roberto Merhi and Kamui Kobayashi remain in the dark about how struggling Caterham will tackle the remaining trio of grands prix in 2014. Spanish rookie Merhi had been tipped for several weeks now to replace Japanese regular Kobayashi, but for the moment he is confined to Friday practice duties.

Kobayashi, on the other hand, is being told race-by-race whether he will be on race duty. "I called Colin Kolles on Tuesday," he told reporters in Russia, "and he told me to come to Sochi. I immediately packed up and came."

Kobayashi admits openly he not only has no idea if he will be a Caterham driver in 2015, but also if he will still be in action in Austin in three weeks. "Hopefully next year it will be different," he laughed. "I hope to keep a career in formula one," said Kobayashi.

"If I am able to stay in Caterham, I will use the opportunity, but I also need to explore other options. Caterham is going through difficult times; nobody wanted to see the situation evolve like this. Let's see what will change next year," he added.

Merhi, 23, also sounded unsure about the future, despite earlier being seen as the favourite to become a Caterham regular under the new Kolles regime. "I am doing my third practice session this year here," he said in Russia, "but I don't know if there is the chance to take part in the races. It's up to the team. We'll see," Merhi added. (GMM)
F1 News Roberto Merhi
<< Previous article Next article >>
.