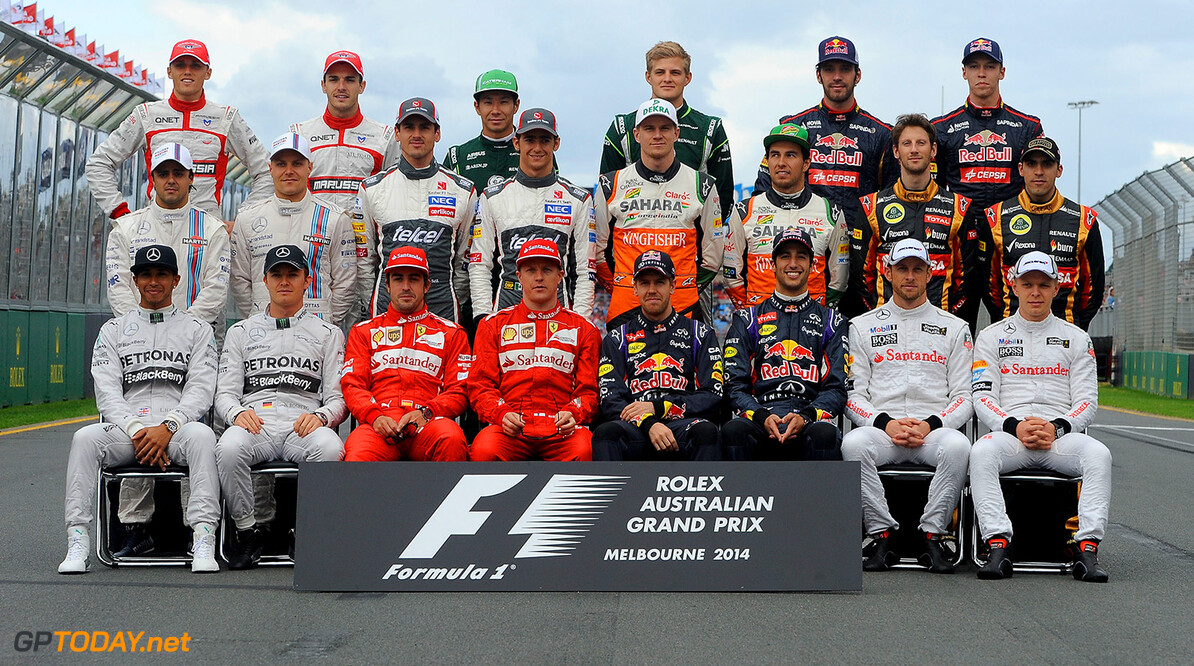 Gerard Saillant, the well-known trauma surgeon with close links to Jean Todt and Michael Schumacher, has arrived in Japan to get involved with Jules Bianchi's fight for life. Professor Saillant, also involved in Schumacher's initial treatment after the F1 legend's near-fatal skiing fall and a close family friend, reportedly arrived from Paris on Tuesday.

Marussia driver Bianchi is managed by FIA president Todt's son Nicolas, who is also now in Japan. 25-year-old Bianchi's father Philippe told reporters outside the Mie hospital on Tuesday: "When we have discussed the situation with Saillant, we will talk to you."

Meanwhile, grand prix drivers' association GPDA president Alex Wurz has urged his colleagues to temper their reactions to Bianchi's horrific accident. "Before drawing conclusions it is right to listen to the views of all the parties involved," the Austrian is quoted by Italy's Autosprint, "though often we want to have all the answers right away."

The circumstances surrounding Bianchi's sickening crash into a recovery vehicle on Sunday remains highly contentious, given the weather and light conditions, Suzuka's earlier reluctance to move the race start, and the reported actions of the race officials and marshals. Honda-owned Suzuka distanced itself from the controversy on Tuesday, a spokesman saying Sunday's events were just "bad luck".

Wurz added: "I ask the drivers to refrain from commenting publicly on what happened, and to ensure the respect and privacy of the Bianchi family so that the analysis of what happened occurs in the best way possible without unnecessary pressure." (GMM)
F1 News Marussia Honda
.