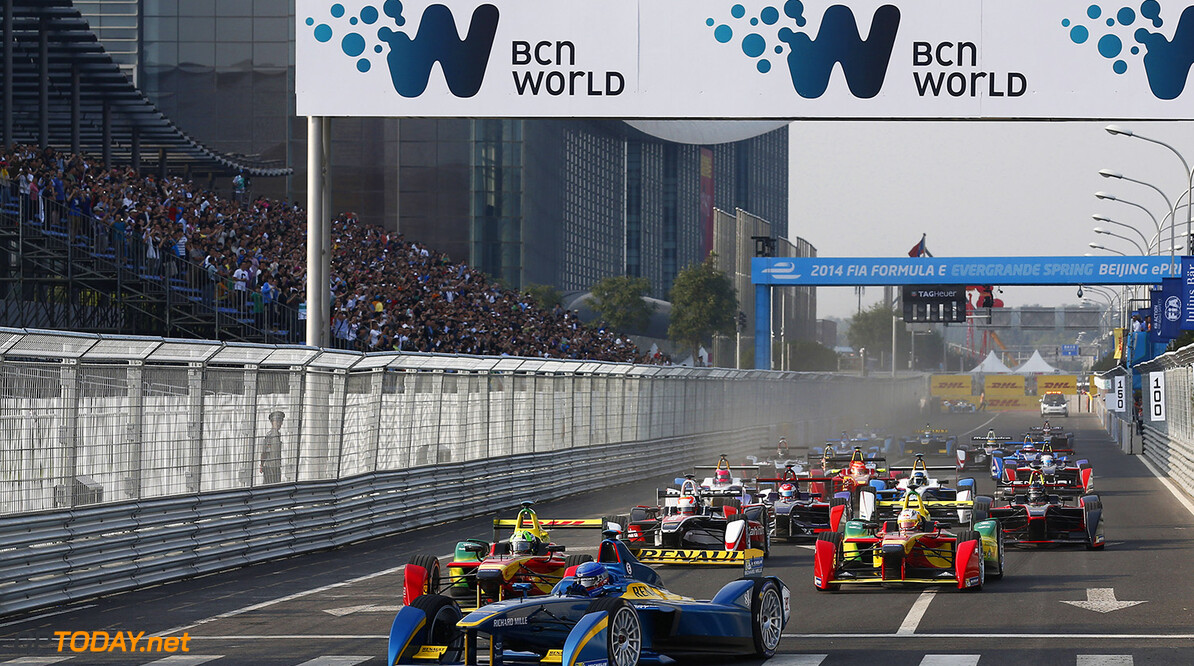 Niki Lauda is the latest F1 figure to slam the new 'Formula E' series. The all-electric and nearly silent single seater series, promoted by Alejandro Agag and sanctioned by F1's governing FIA, kicked off recently on the streets of Beijing with a talented field and healthy grid.

But Lauda, the iconic F1 champion and Mercedes team executive, has revealed he didn't like what he saw. "For me it was the worst thing I have seen for a long time," the outspoken Austrian is quoted by Auto Motor und Sport. "The cars look like toys, they creep around the track one after the other -- for me, this is not motor sport," Lauda insisted. (GMM)
F1 News Mercedes
<< Previous article Next article >>
.