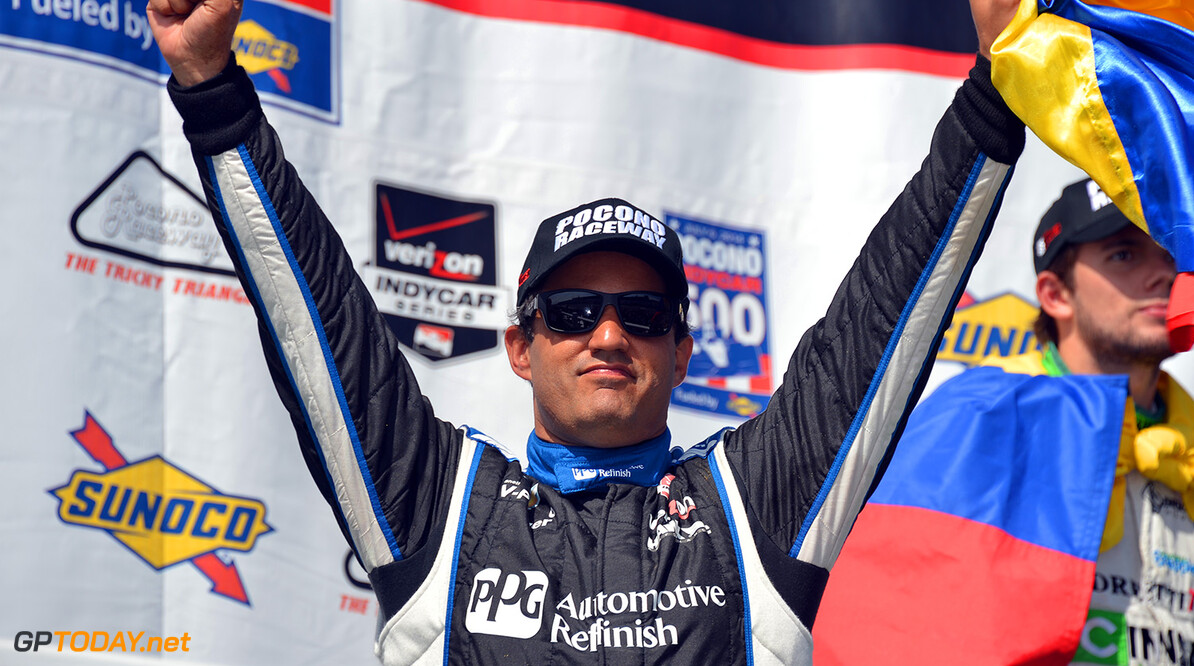 Juan Pablo Montoya says F1 legend Michael Schumacher blocked his potential move to Ferrari a decade ago. The Colombian, now 38 and having switched to Indycars at the end of a long stint in Nascar, was back in the formula one paddock last weekend at Monza.

It was a rare visit to a grand prix for Montoya, but he said he has nothing against the sport he left suddenly in 2006. "I have seen so many friends here," he is quoted by Italy's Autosprint as having said at Monza. "It's not like when I had to work," Montoya smiled.

He was also asked about rumours that, when his F1 career transitioned from Williams to McLaren in the middle of last decade, he also toyed with a switch to Ferrari. "It was never possible," Montoya explained. "Michael Schumacher was there and he hated me. But I'm really sorry about how he is now -- I just hope he continues to recover."

Montoya said he doesn't have a strong opinion about today's F1 compared to the V10 monsters he drove to 7 grand prix wins between 2001 and 2006. "They still seem difficult to drive, challenging," he said. "They're slower, but that's because of the tyres." (GMM)
F1 News Ferrari Williams McLaren
<< Previous article Next article >>
.