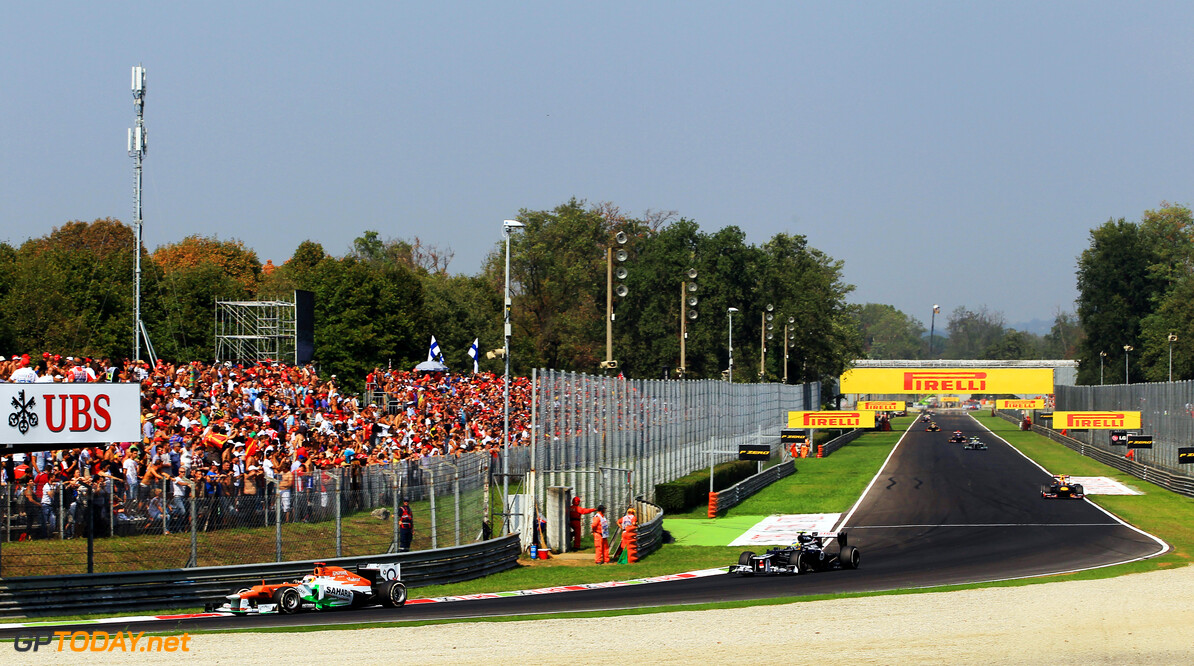 F1's summer break has not stopped a cry of outrage at news the iconic Parabolica corner at historic Monza has been altered ahead of next month's Italian grand prix. The Italian magazine Autosprint published a photo depicting works to asphalt the famous gravel trap at the exit of the high-speed curve.

A strip of gravel just next to the track has been left intact, presumably to be completed as a low-grip area like artificial grass. But the move is highly controversial, given that Parabolica was among the few remaining high-speed corners on the F1 calendar where a mistake is penalised heavily. "Why the hell do they take away the challenge in F1?" the German correspondent for Sport Bild, Bianca Garloff, wrote on Twitter. "This time it's Monza making its Parabolica easier."
More about F1 News


Former F1 driver Karun Chandhok agreed, saying the Parabolica is now "another great corner that will lose its challenge". "Parabolica will never be the same corner again," added former F1 driver Jerome d'Ambrosio. Autosprint correspondent Roberto Chinchero claims the modifications were carried out in the name of safety at the behest of the governing FIA.

But he acknowledged that only the first section of gravel has been paved over, even though "a small mistake will no longer result in a dangerous incident". Italy's Tuttosport, meanwhile, said the change could be in anticipation of Monza's return to the world superbike series for 2015, following meetings in which safety concerns about the lack of escape zones were raised. (GMM)
F1 News
.