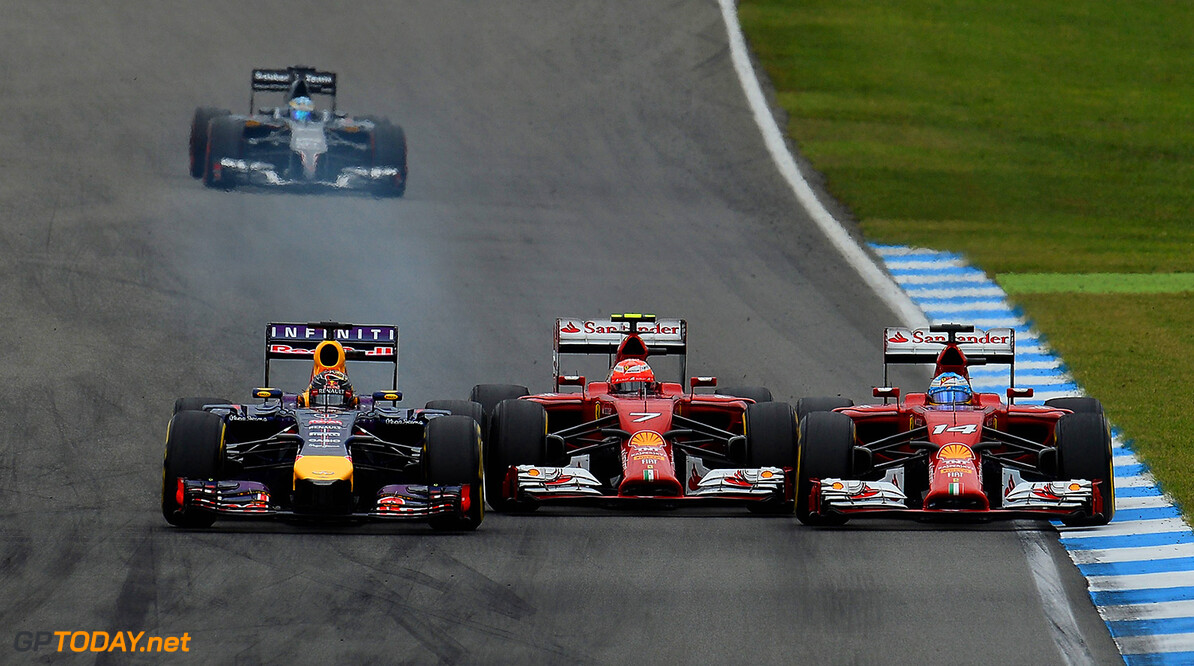 Willi Weber, famous for making his fortune as Michael Schumacher's 'Mr 20 per cent' manager, has joined those decrying the new face of formula one. "There are many reasons for the decline of formula one," he told Wednesday's latest edition of Sport Bild magazine.

"The fish rots at the head," the German claimed, when asked about the sport's apparent dwindling popularity amid the ever-modernising era. "Bernie Ecclestone is much too old to embrace the age of new media. And FIA president Jean Todt lacks the strength to enforce."
More about F1 News


Weber also blamed the latest generation of F1 driver. "Who wants to watch the wimps of today complaining on the radio?" he asked rhetorically. "There are no more Michael Schumachers, Ayrton Sennas, Jacques Villeneuves. They wouldn't have complained on the radio but given their answer on the track."

And Weber said he doesn't blame the fans for switching off. "The cars are not just ugly, you can't even listen to them. The kids prefer to create their own world on the playstation," he added. (GMM)
F1 News
.