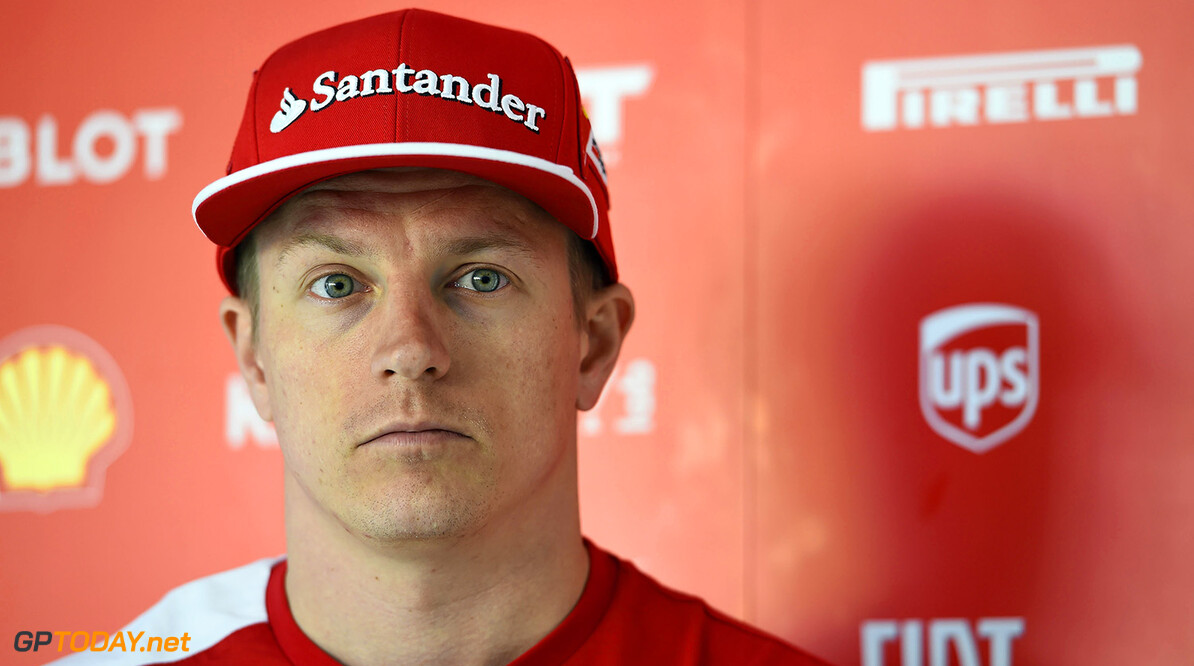 Kimi Raikkonen to be father

Kimi Raikkonen looks set to race into the world of fatherhood. Currently vacationing on his yacht off the Mediterranean island of Corsica, photos have emerged of the Finn's girlfriend Minttu appearing apparently pregnant.

And Minttu has added a photo of the couple to her Instagram account including the hashtags 'babyonboard' and 'momanddadtobe'. Raikkonen's spokesman, Riku Kuvaja, is quoted by the Finnish newspaper Turun Sanomat: "Minttu and Kimi hope, above all, for peace from the media in this joyous time." (GMM)
F1 News
.