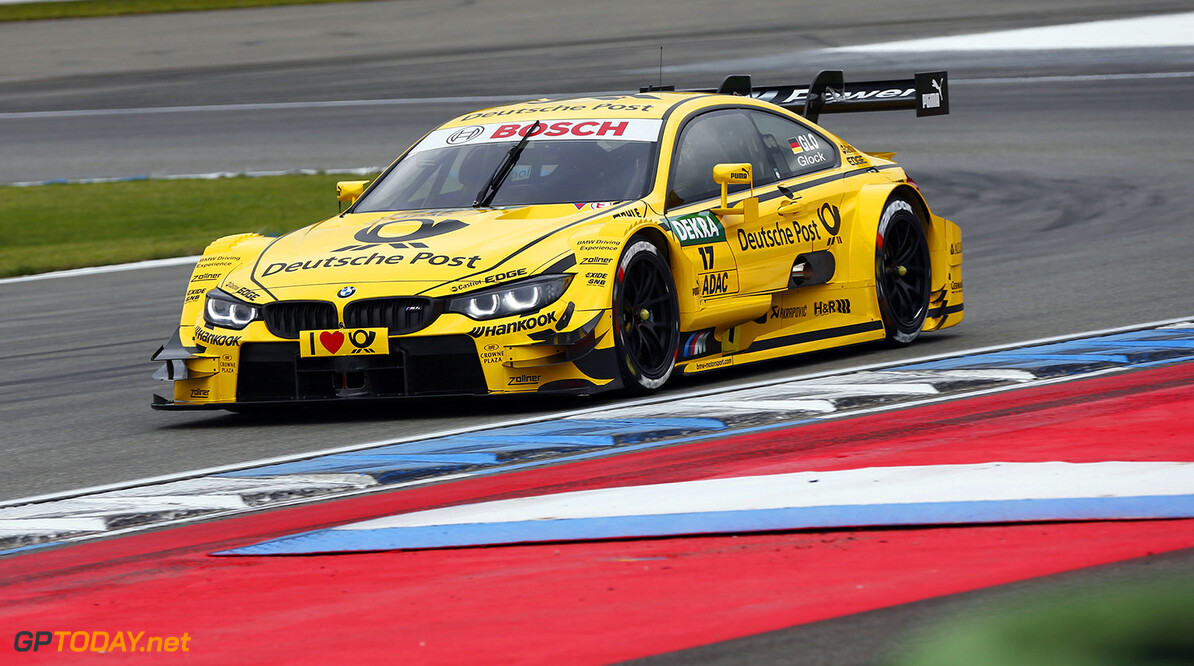 Timo Glock has admitted he has all but given up on the thought of returning to formula one. After Toyota withdrew from F1, the talented German raced for Virgin/Marussia for three years until he accepted a plum works BMW seat in the premier touring car series DTM last year.

And Glock, now 32, told the German news agency DPA that he is not thinking about mounting a bid to return to F1. "It is pretty clear that in the current situation there are just three or four teams who can choose and pay for their drivers," he said.

"The rest look for how much money the driver can bring. In my eyes, that's not the purpose of the sport. That's why at the moment I don't see a future and don't waste thoughts thinking about it," Glock added.

He said he is happy with BMW in the DTM. "At the moment I'm having a lot of fun so I would be happy if I could continue for a few more years," said Glock. (GMM)
F1 News Marussia
.