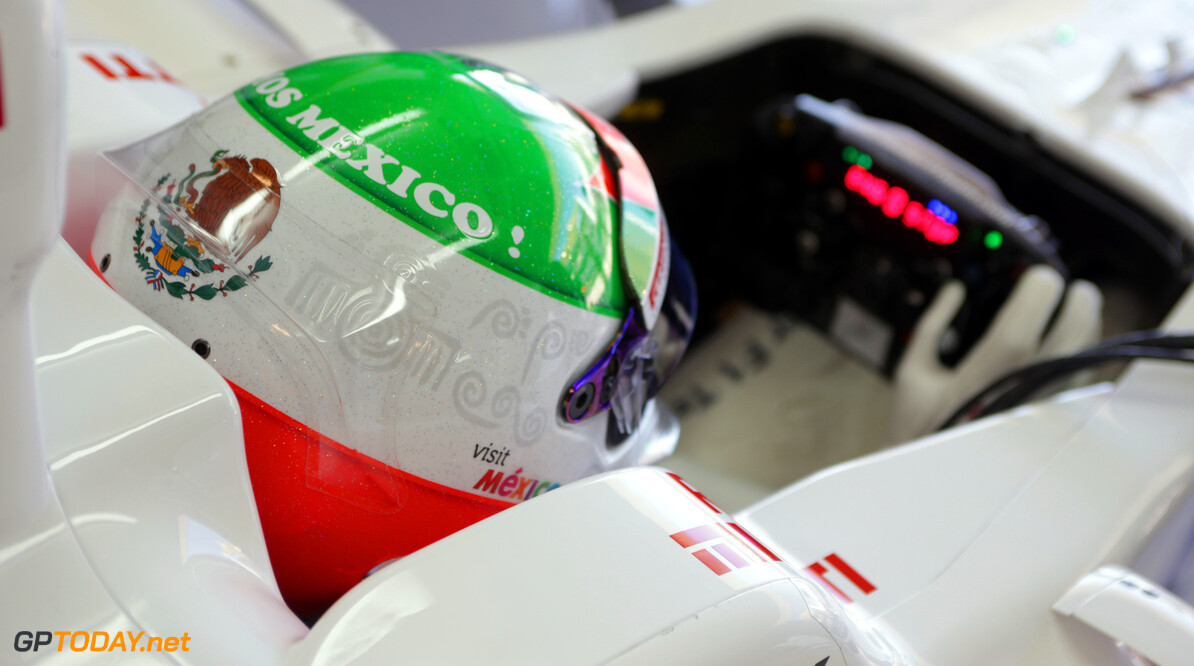 Mexico could be 'double points' season finale in 2015

Mexico could close next year's world championship with a 'double points' finale. That is the claim of FIA vice president Jose Abed, who represents Mexico on the governing body's World Motor Sport Council.

It was confirmed last week that, after a more than two decade absence, the sport is returning in 2015 to the iconic Mexico City layout, which is being renovated. It will disappoint some, however, that Abed confirmed to Grupo Formula radio that the exhilarating Peraltada corner will be axed from the new F1 layout. "Firstly, the old banked curve is too dangerous," he explained, "and the second reason is that we need to accommodate another 40,000 spectators."
More about F1 News


But the 2015 Mexican grand prix could be spectacular for another reason, Abed revealed. "Perhaps we will see the season finale in Mexico -- with double points," he said. (GMM)
F1 News
.