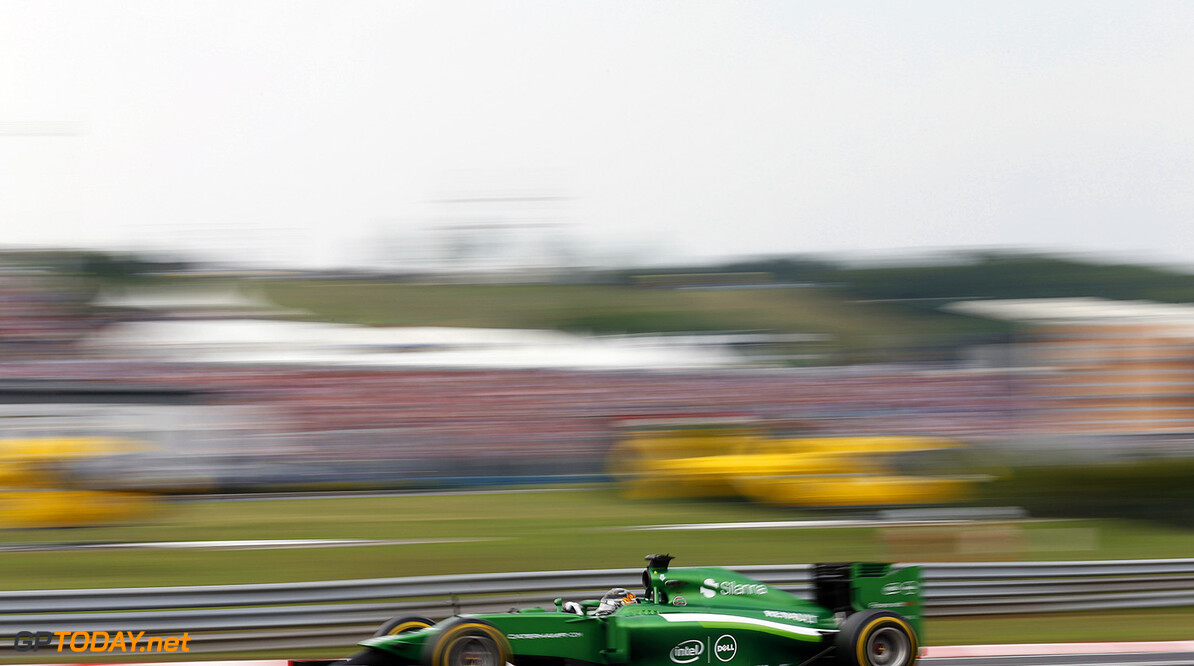 Caterham hits back with own legal action against sacked staff

Caterham announced at the time that it was a "necessary step" for the "future of the team". But a lawyer representing the workers announced during the Hungarian grand prix weekend that the sackings were "without warning or consultation". Solicitor Christopher Felton alleged Caterham breached employment laws and contracts, announcing it will "result in significant compensation claims against the team".
More about F1 News


But Caterham hit back on Tuesday by saying it read the reports of the legal action "with great concern". "The team is now taking legal action ... seeking compensation for the damages suffered by the team due to the gross misrepresentation of the facts made by all those concerned," the team said in a media statement. Caterham said the staff were only ever employed through a third party, insisting it is "wholly untrue" they were not paid in July. (GMM)
F1 News
.