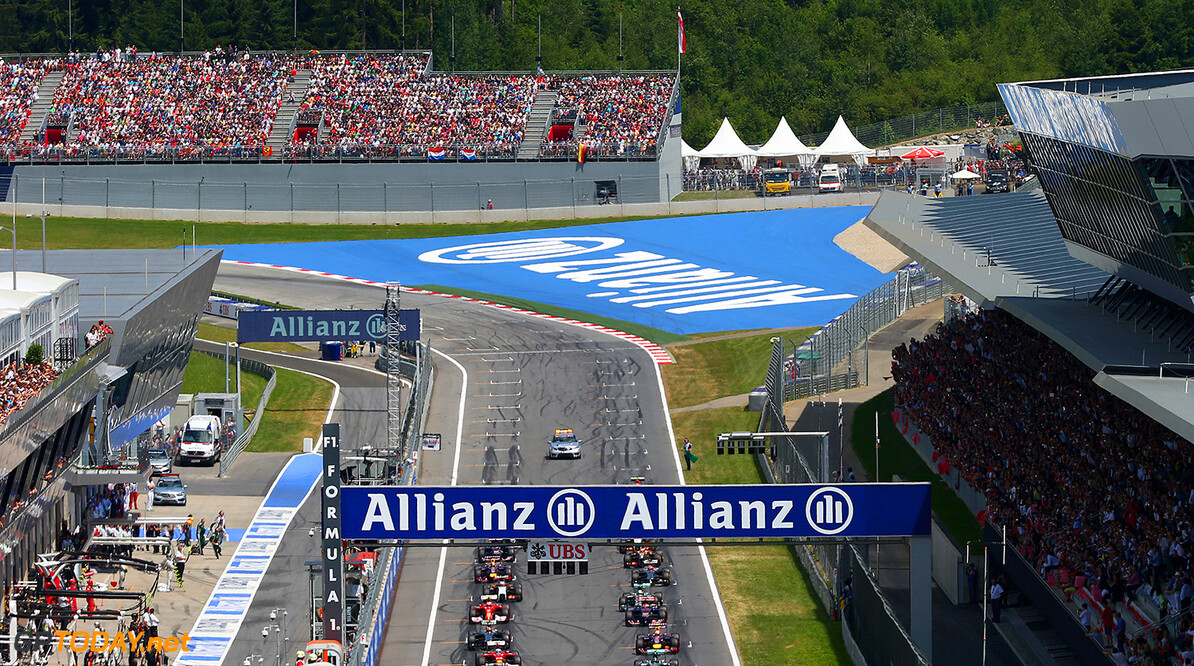 Bernie Ecclestone says F1 will abandon its highly controversial plan for standing re-starts after safety car periods from 2015. In Hungary, reportedly alarmed with the sport's dwindling spectator and television appeal, the F1 supremo met with team bosses. But Ecclestone denied it was resolved that Flavio Briatore was the key to a more popular future for the sport. "We do not need Flavio. We can do it ourselves," he told Germany's Auto Motor und Sport.

The publication said there are rumours a popularity taskforce will instead be headed by Christian Horner, Toto Wolff, Luca di Montezemolo and Vijay Mallya. Ecclestone said the priority is some "fine tuning" rather than radical moves, as he said the "incredible race" in Hungary showed that F1 is not fundamentally broken. "There just shouldn't be the stupid and unnecessary rules that we've put in over the years," said the 83-year-old.

"I want a world championship of drivers, not engineers. We have alraedy told the stewards that they should not punish every little thing. I want drivers who race each other rather than constantly ask what they can and cannot do," said Ecclestone.

The biggest news on Tuesday is that one rule already printed in black and white in the 2015 regulations looks set to be axed. "There will be no standing starts after safety cars," announced the diminutive Briton. "What we saw in Budapest was good enough." (GMM)
F1 News
<< Previous article Next article >>