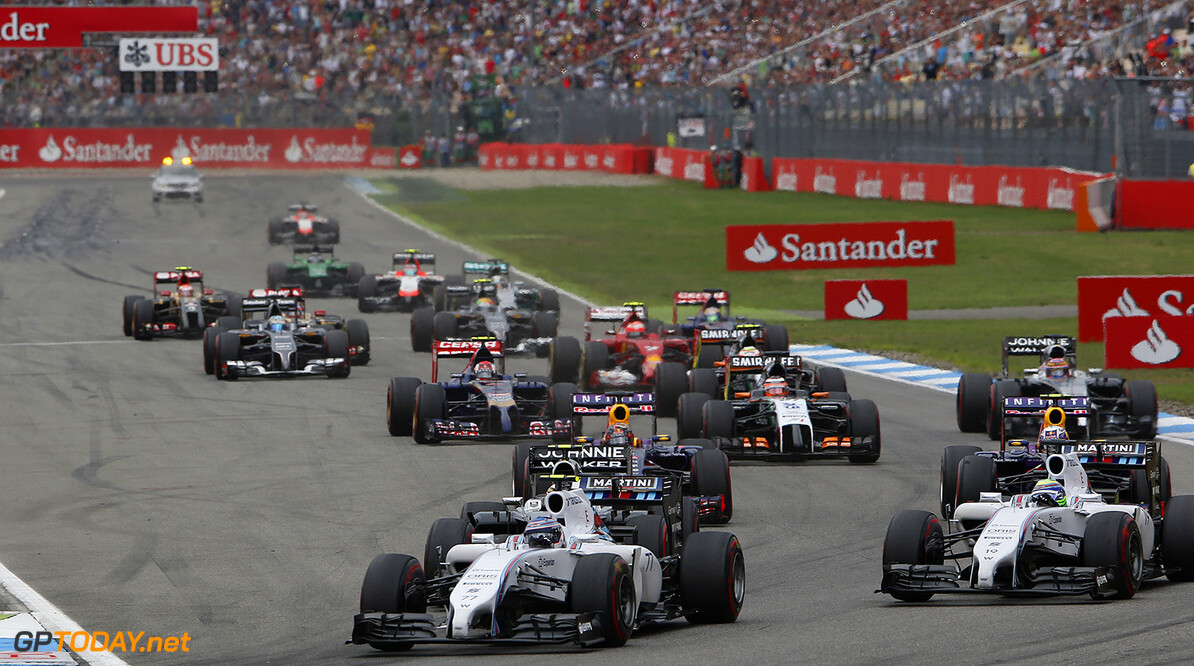 F1 more 'like playing with lego' than 'extreme sport' - Villeneuve

Jacques Villeneuve has lamented the lack of "heroes" on today's formula one grid. But the outspoken 1997 world champion says it is not just the drivers' fault, as the F1 of today does not bring out the "wild animal" in them.

"The rules are too restrictive," French Canadian Villeneuve told Schwetzinger Zeitung newspaper. "I have always regarded formula one as an extreme sport, but not really anymore," he said. "The sport is no longer pure enough, because of the rules. Everything has become much too artificial," the 43-year-old insisted.

That, Villeneuve says, means an easier time for the drivers. "The drivers no longer have to make a real effort," said the former Williams and Honda driver. "You used to come into formula one maybe still as a 20-year-old, but you would already be a man. Now you get the impression they think racing is like playing with lego."

And Villeneuve said the latest rules overhaul has proved the final straw for many departing viewers and spectators. "It is boring, we're losing fans," said the winner of 11 grands prix, who now attends the races as a television pundit. "You can feel that something is missing."

Meanwhile, Villeneuve tipped former champions Lewis Hamilton and Sebastian Vettel to leave their current teams. "Lewis Hamilton will not be at Mercedes for long," he told Sport Bild. "Everyone in the German team wants a German to be world champion. Lewis was only brought in to make Nico (Rosberg) even better."

As for quudriple title winner Vettel, Villeneuve said: "Sebastian has to leave Red Bull. "The public is already changing its opinion of him, as in a middle class car, he is starting to look like a middle-class driver." (GMM)
F1 News Lewis Hamilton Sebastian Vettel Mercedes Williams Honda
<< Previous article Next article >>
.