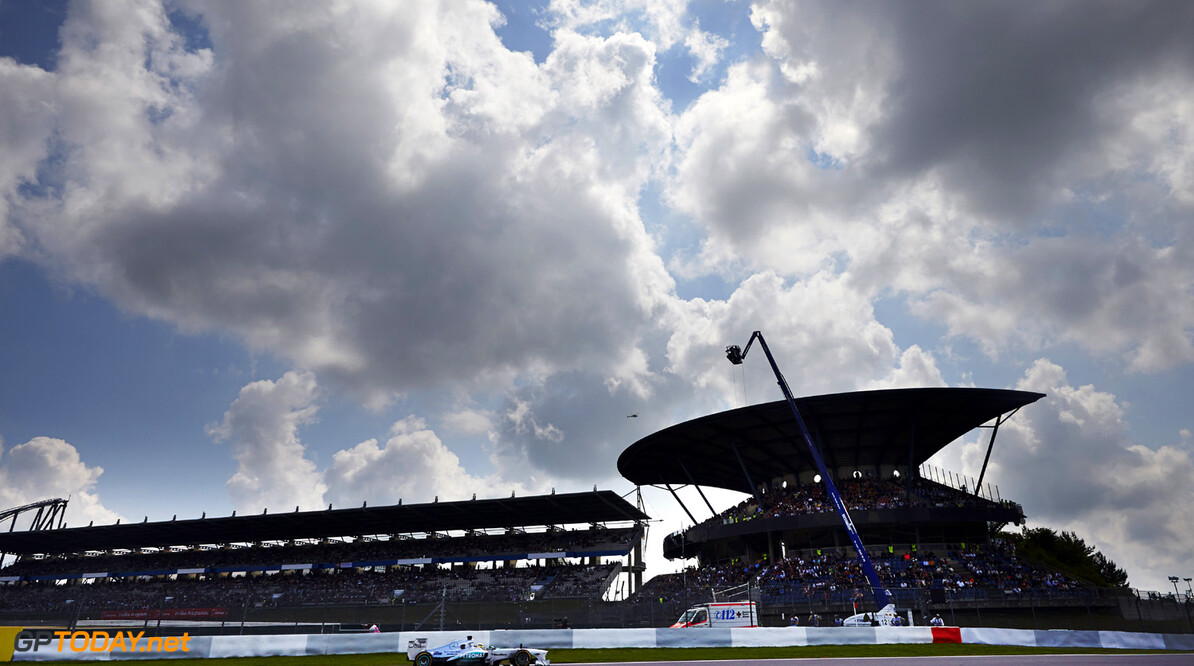 Future F1 calendars could once again host two grands prix in Germany within a single season. Recently, as it emerged the Nurburgring was close to a new deal with Bernie Ecclestone, it was said Hockenheim's F1 foray could end altogether. Currently, the two German hosts alternate a single annual calendar spot.

Hockenheim reacted to the news of an annual Nurburgring deal with outrage, insisting it has a watertight contract for the alternating scheme through 2018. Robertino Wild, chief of the Nurburgring's new owners Capricorn, has now responded by suggesting that Hockenheim's alternating scheme may need to be respected.

"Bernie Ecclestone and I want to complete the deal in the next few months which confirms formula one for the long-term at the Nurburgring," he told Auto Bild. "This will be done taking into account the existing obligations, including with regard to the Hockenheimring," Wild added. (GMM)
F1 News
<< Previous article Next article >>
.