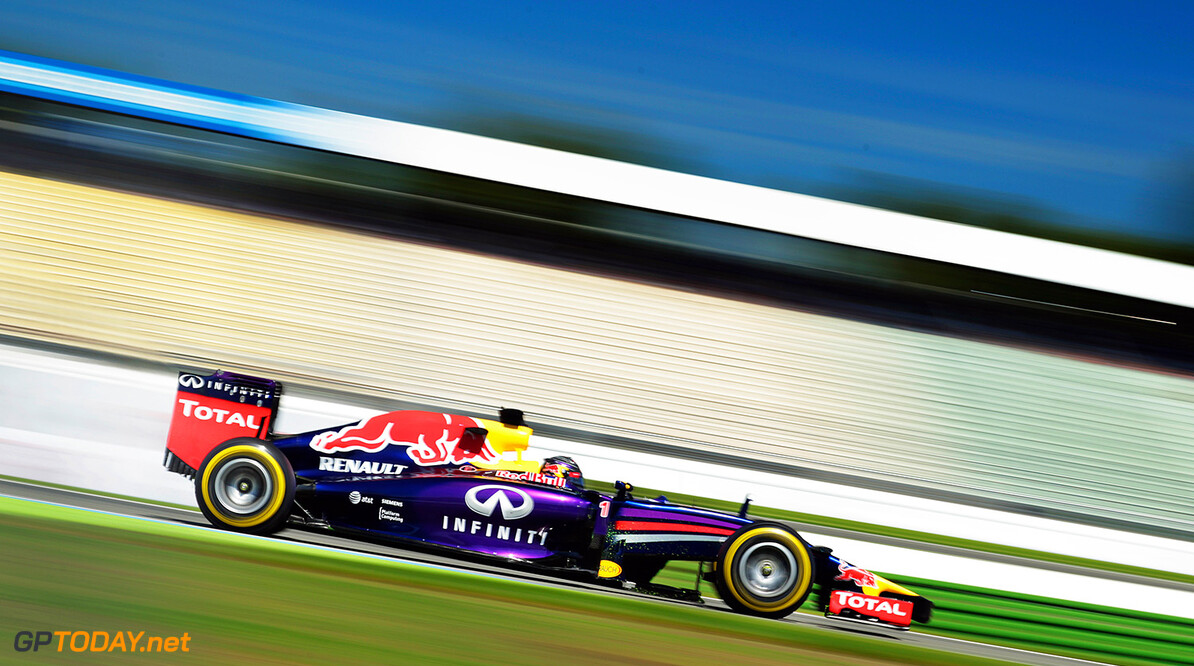 The relationship between Red Bull and Renault appears to be in better health. Mere weeks ago, as the French supplier struggled with its new turbo V6 'power unit', talk of a split in the four-time title winning partnership was rife. But that was before a raft of changes.

Former Caterham boss Cyril Abiteboul, for one, has returned to Renault, while president Jean-Michel Jalinier has left. "There was some appetite at Renault to turn around what is happening on the track," Frenchman Abiteboul, now wearing a Renault shirt, said at Hockenheim. And according to paddock rumours, Abiteboul is not the only fresh face at Renault.

Red Bull definitely sounds happier. "The change in management is very positive," team boss Christian Horner said. "They are embracing the fact there is an issue and they are looking to make changes to make sure we close that gap to Mercedes. That will take time but the right attitude is there now and we should make progress. We had a very small step but we have to keep working," added Horner. (GMM)
F1 News Renault Mercedes
<< Previous article Next article >>
.