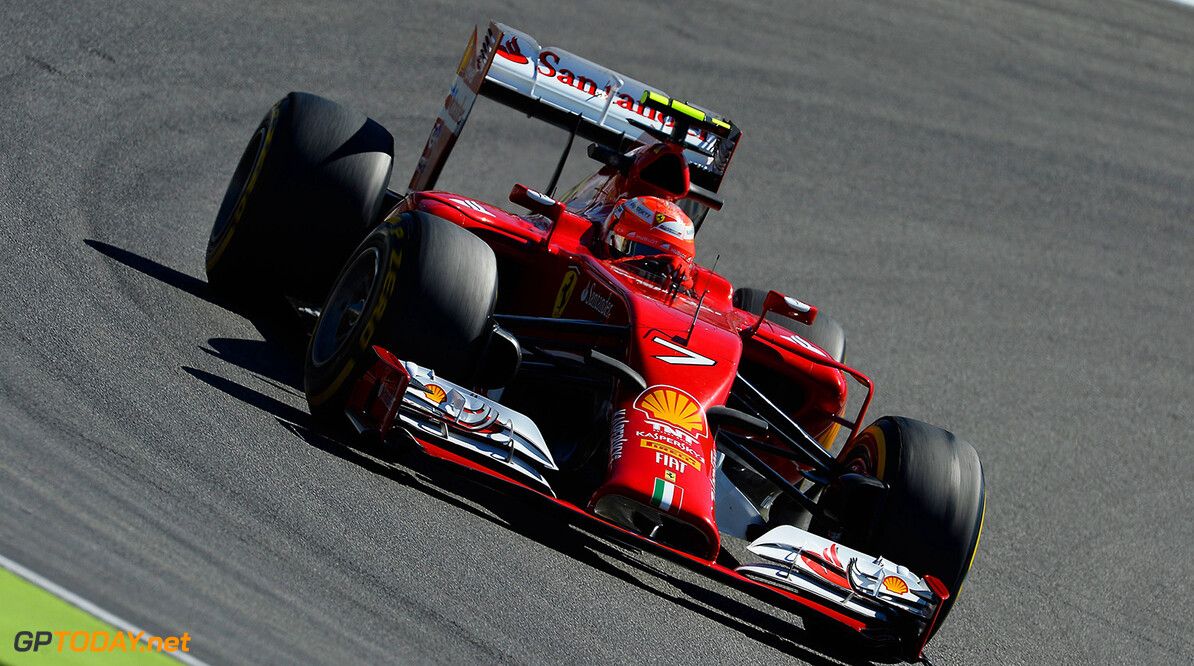 Ferrari 'needs' Raikkonen as driver for next year - boss

Marco Mattiacci has hit back at suggestions Ferrari could or should plan its revival for the 2015 season without Kimi Raikkonen. Lamenting the Maranello team's slip behind Williams for third in the constructors' chase, Fernando Alonso said at Hockenheim that Ferrari has "only been able to count on one car again and we have to improve on that".

It might be concluded that Spaniard Alonso wants a more competitive teammate for 2015, but new Ferrari boss Mattiacci has moved swiftly to end those sorts of rumours. When told by the Spanish sports daily Marca that the mid-season scorecard between Alonso and Raikkonen reads "10:0", Mattiacci insisted: "This is not football. In F1 we don't speak in those terms. Yes, I want better results, but Kimi is the driver that Ferrari needs for next year."

And La Gazzetta dello Sport also quotes the Italian as saying: "We believe in him, he is a world champion, he is part of our present and our future." But that doesn't mean Ferrari is not planning big changes for 2015, including significant improvements to the turbo V6 and the first car designed fully under the technical directorship of James Allison.

"He (Allison) is working very hard on the car for next year," a team source told the Spanish sports daily AS. "It will be his first car for us and we have very high hopes." (GMM)
F1 News Fernando Alonso Ferrari Williams
<< Previous article Next article >>
.