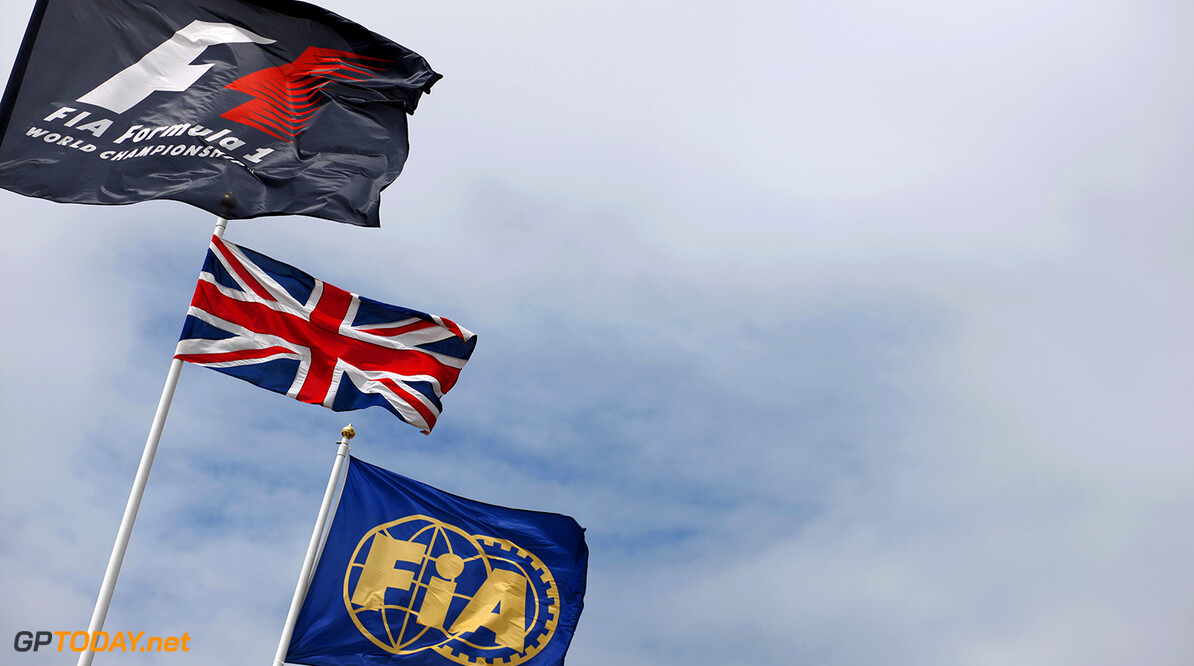 Ecclestone to not buy-back Formula 1

Bernie Ecclestone has played down suggestions he is set to buy back formula one.


"The last thing Donald (Mackenzie) wants to do is to get out," Ecclestone told the Sunday Telegraph, "but I think the way their company is structured eventually they have to move on."

Sylt reports that CVC's memorandum dictates a ten-year term, with three one-year extensions but only if the majority of its investors agree.

Indeed, rumours of CVC's talks with potential buyers abound in the paddock.

One of them could be Ecclestone, even though he plays down suggestions he is looking to up his 5.3 per cent stake.

"I'm not saying it won't ever happen," said the billionaire F1 supremo, "but there's no point in me doing it at the moment." (GMM)
F1 News
.