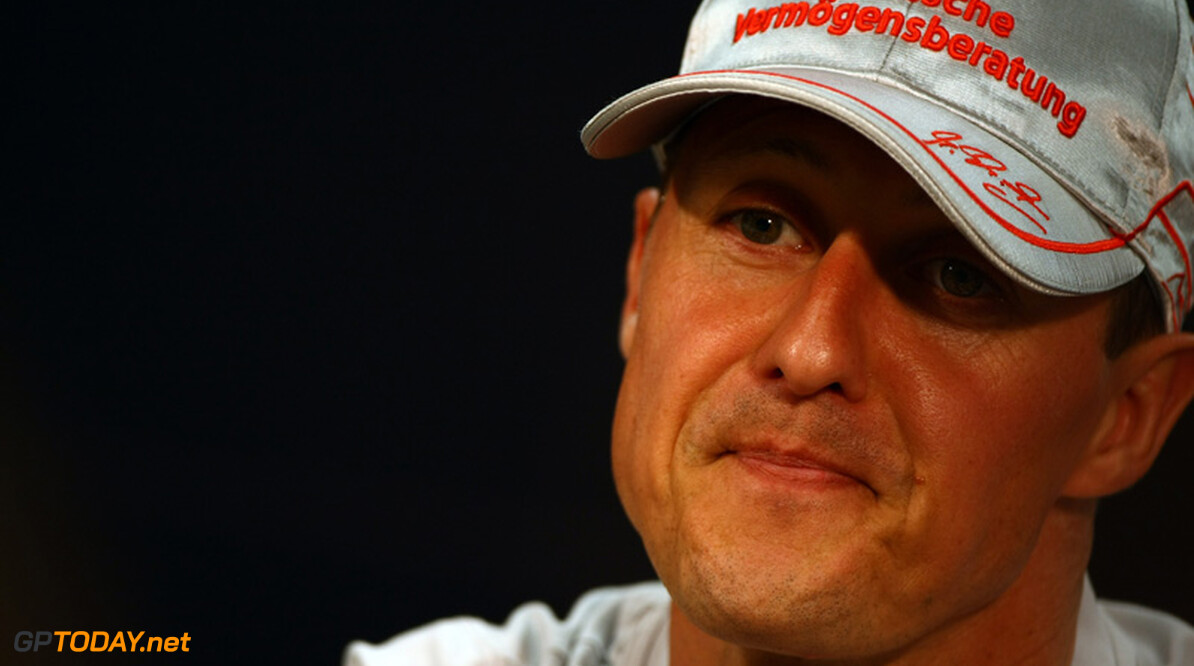 With Michael Schumacher fighting for recovery in a Swiss clinic, his family has also been fighting on another front. EFE news agency reports that the publisher Hubert Burda Media, owner of the German news weekly Bunte, has been legally banned by a Munich court from publishing certain photographs of Schumacher's wife Corinna.

The photos of Mrs Schumacher were reportedly taken in Grenoble on January 3, the day the former Mercedes and Ferrari driver turned 45 whilst in a coma just days after his skiing accident. The news agency said that, at lawyers representing the Schumacher family's instruction, the court found that the photos are private and therefore not eligible for publication.

A spokesman for Hubert Bunte Media said it will consider the ruling but probably appeal on the grounds that the judge did not properly assess its arguments. EFE said Schumacher lawyers are also taking action against other media outlets in Cologne, Hamburg and Frankfurt. (GMM)
F1 News Ferrari Mercedes
<< Previous article Next article >>
.