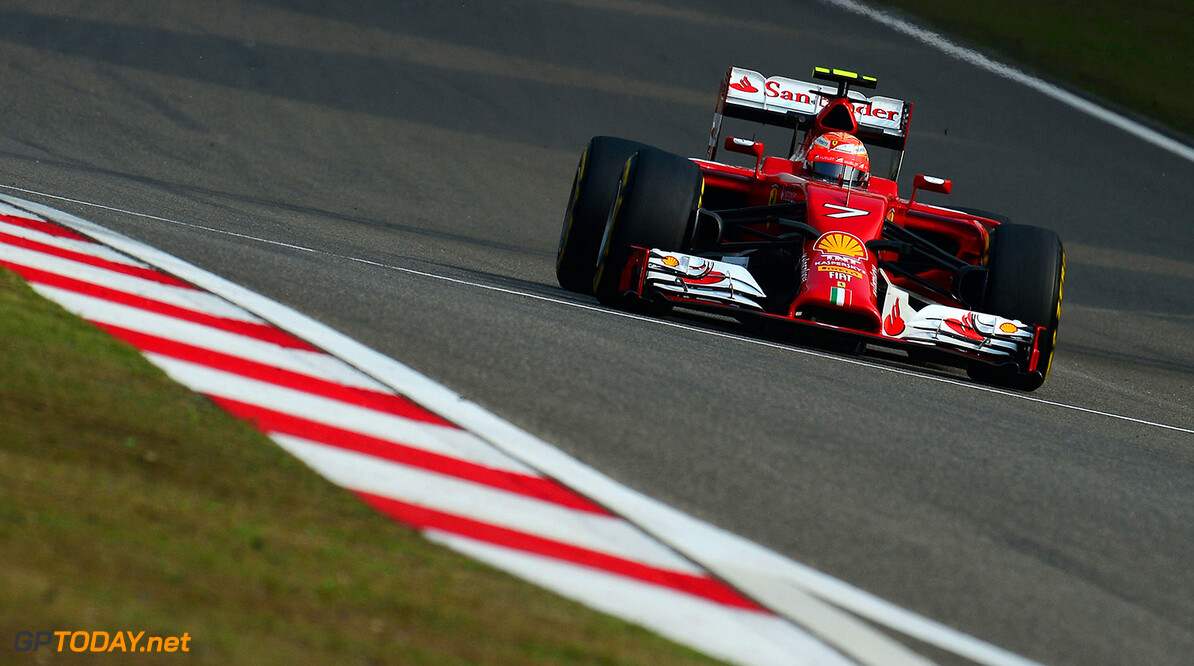 Raikkonen fine after 'biggest crash of his entire career'

Kimi Raikkonen on Thursday confirmed he is "fine" after his big crash at Silverstone just under two weeks ago. The Finn sat out the subsequent post-British grand prix test, reportedly with ankle and knee pain, and confirmed at Hockenheim that it was "probably" the biggest crash of his entire career.

Reports on Thursday had said the Ferrari driver is now fully recovered for the German grand prix, despite the staggering 47G impact. "I had some pain afterwards, not so much in my leg, but more in my ribs," he told reporters ahead of the German grand prix. "It's all fine now. It was just unfortunate, it was nothing serious and just part of this sport." (GMM)
F1 News Ferrari
<< Previous article Next article >>
.