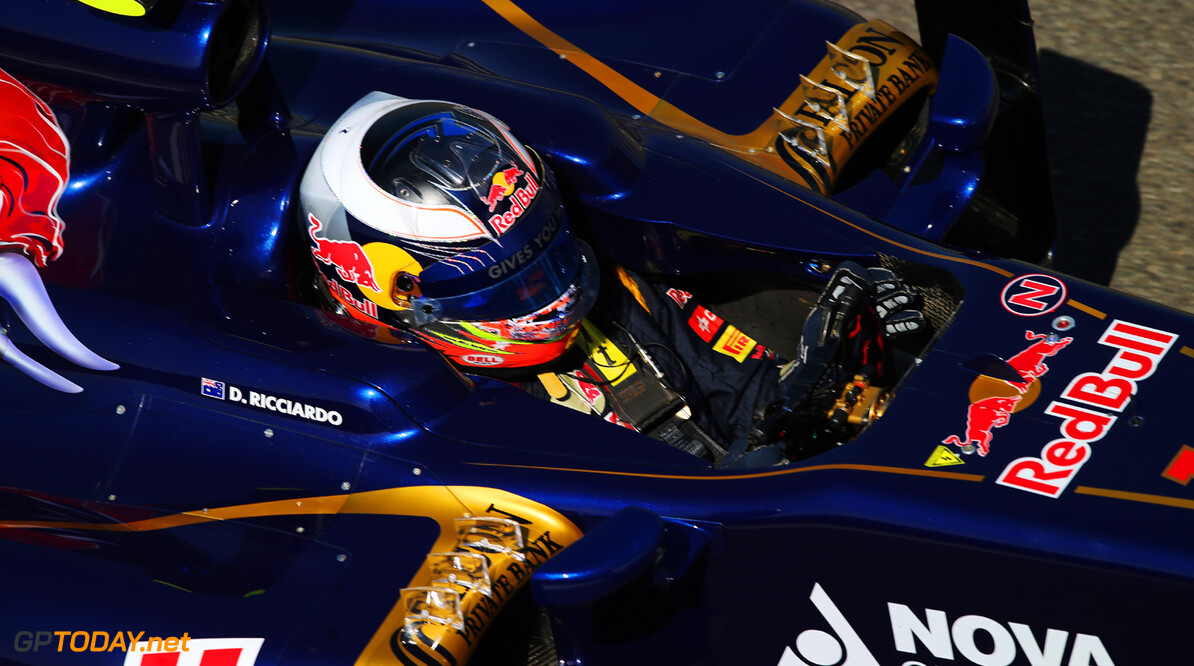 A visibly-slimming Daniel Ricciardo had admitted he is still shedding kilograms ahead of his switch to Red Bull for 2014. The Australian is among the taller and heavier drivers on the grid, and according to recent rumours he had trouble fitting at the controls of designer Adrian Newey's proposed cockpit during a seat fitting for next year's Red Bull car.

At the final few races of 2013, some observers noticed Ricciardo not only sporting a new beard, but also a more gaunt look. He confirmed that he is trimming some superfluous muscle before 2014, when the V6 turbo engines and new ERS systems are adding crucial bulk to the single seaters.

"Compared to where I am now, I need to lose a couple more kilos," Ricciardo is quoted by Brazil's Totalrace. "That's my goal. It's not a problem. I like watching UFC (ultimate fighting championship) and those guys lose eight kilos in a week or something when it gets close to the fight. Two kilos in four months will be easy," he smiled. (GMM)
F1 News Daniel Ricciardo
<< Previous article Next article >>
.