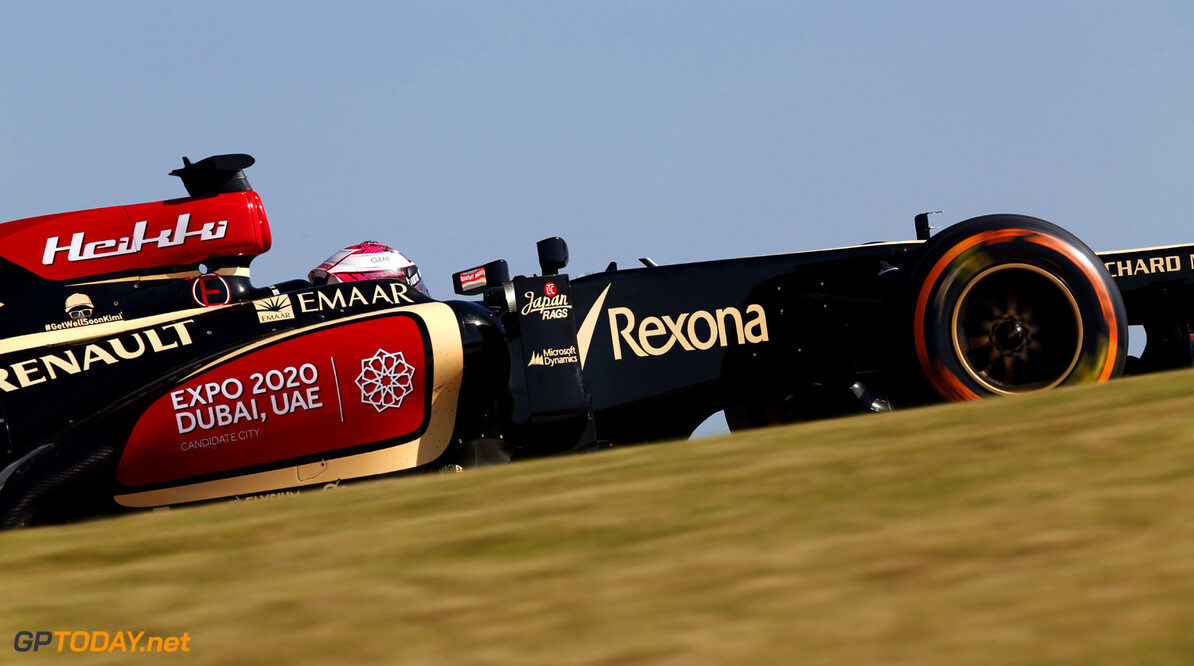 The tumultuous 2014 'silly season' is taking yet another twist, as Heikki Kovalainen's hopes of returning full-time next year fall dramatically. Mere days ago, the Finn was a powerful new player in the speculative hot-bed of the driver market -- on the verge of signing for Caterham, and signed up by Lotus for the last two races of 2013 to replace Kimi Raikkonen.

But, despite some flashes of speed, those two races later, 32-year-old Kovalainen's hopes are dwindling, after he failed to score a single point in the otherwise highly competitive black and gold Lotus. "I think the car is great," he said on Sunday, "but I was not able to unlock the pace. I was anticipating it would be easier to come back and race competitively," added Kovalainen. "These two races were not the best," he is quoted by Finland's Turun Sanomat. "I knew it was a bit of a risk (replacing Raikkonen) but I did not think it would be so difficult."

The Enstone based team therefore finishes the season only fourth in the constructors' championship, millions in crucial prize-money behind its foes Mercedes and Ferrari. The wilder rumours had suggested Kovalainen had became a late contender to race full-time for Lotus in 2014, but now even his hopes at Caterham appear faded.

Marcus Ericsson, a Swedish GP2 driver, smiled on Sunday as he refused to comment on sweeping paddock speculation that he will be racing a green car in 2014. Caterham may now be looking for supplementary income, after finishing behind its back-of-the-grid rival Marussia for the lucrative final spot in the top-ten paid positions in the constructors' championship.

"At the moment I do not have an agreement (for 2014)," said Kovalainen. "I can only say that it's looking good. Caterham is still the most likely option for me," he told the Finnish broadcaster MTV3. "Nothing has been signed yet, but I don't think these two races with Lotus changes things too much," he added.

Disgruntled Lotus reserve driver Davide Valsecchi, meanwhile, thinks Austin and Brazil is evidence that Lotus made the wrong choice. "I told the team it would have been better to choose my heart and my motivation than the experience of Kovalainen," he said on Twitter. "I'm really sorry they didn't do it." (GMM)
F1 News Marcus Ericsson Ferrari Mercedes Lotus F1 Marussia
<< Previous article Next article >>
.