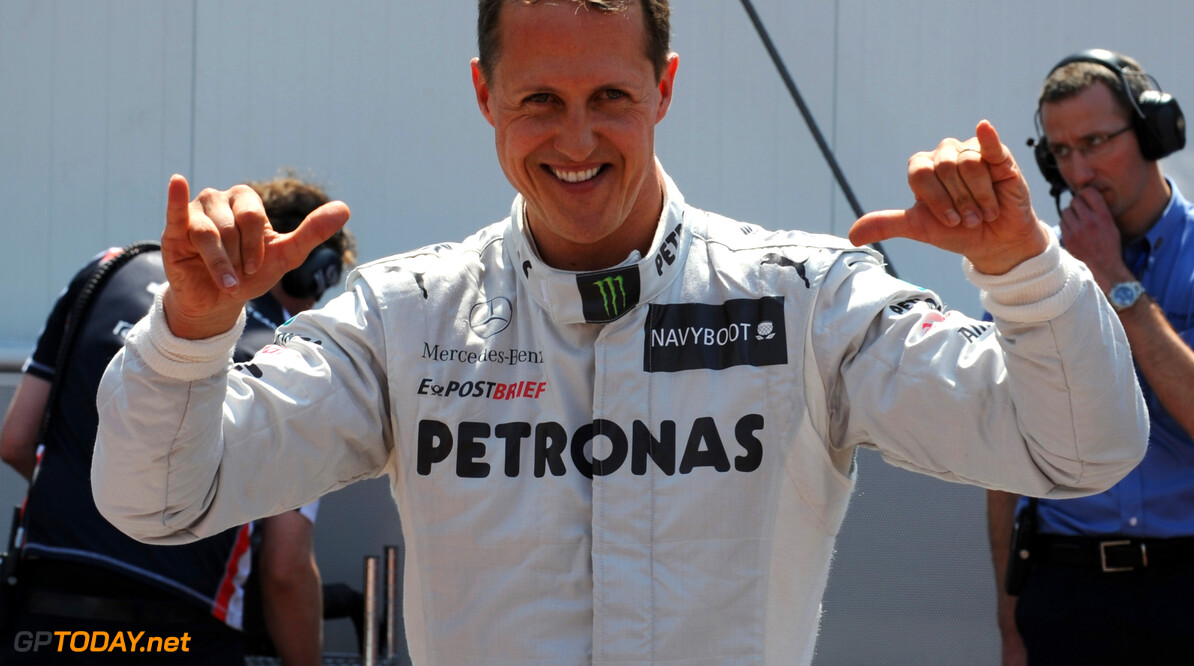 Michael Schumacher turned down an offer from Lotus to drive the final two races of the season as a replacement for Kimi Raikkonen.

A report in Bild newspaper was confirmed to The Associated Press by Schumacher's manager Sabine Kehm, who says the 44-year-old retired seven-time Formula One champion "would have been fit enough, but he's gotten used to his new life."

Schumacher retired for the second time at the end of the last season, having failed to win a race for Mercedes in a three-year comeback.

Raikkonen will miss the last two races in the United States and Brazil after back surgery. He will be driving next season for Ferrari, one of Schumacher's former teams for which he won five consecutive championships.
F1 News Lotus F1 Ferrari Mercedes
<< Previous article Next article >>
.