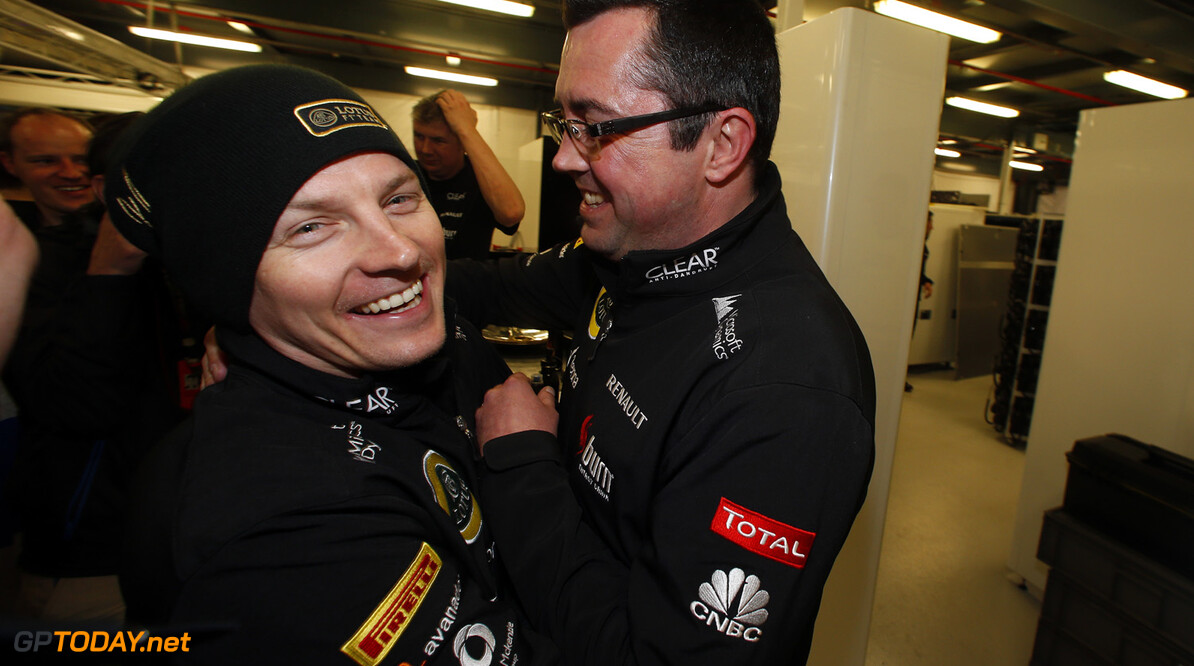 Late last week, there was no sign Kimi Raikkonen was planning to sit out the last two grands prix of his Lotus career.

Indeed, late on Friday, the team released its official preview of the US grand prix, in which it appeared the Finn's now tense relationship with Lotus had eased.

"He is completely on-side," said team boss Eric Boullier, while Raikkonen was quoted as saying he was "particularly looking forward" to the race weekend.

Within two days, Lotus was issuing a new statement, confirming Raikkonen is out for imminent back surgery.

"Was Kimi sitting comfortably for his seat fitting at Ferrari on Thursday, I wonder?" Reuters correspondent Alan Baldwin commented cynically on Twitter.

"You'd think Lotus might have delayed issuing their race preview on Friday if there was an imminent risk of surgery," he added.

Indeed, as Raikkonen's manager Steve Robertson said the surgery had to happen this week because of "severe pain", the timing of the Ferrari seat fitting is also awkward.

Former F1 driver Mika Salo, however, backed Raikkonen's decision to sit out Austin and Brazil in order to have back surgery.

"It has been a problem for Kimi for a long time," the Finn told the broadcaster MTV3.

"He was going to have it done in the winter anyway, so when thinking about all that has happened with Lotus - the wages, the deteriorating atmosphere - then I think this is the right decision," added Salo.

"It will give him more time to recover before the tests start in January."

However, Raikkonen's management says the driver will only have to recover for a four week period, which suggests the surgery could have been done after the season finale late this month.

His absence is a real blow to financially-struggling Lotus, who were hoping to improve on fourth in the lucrative constructors' world championship.