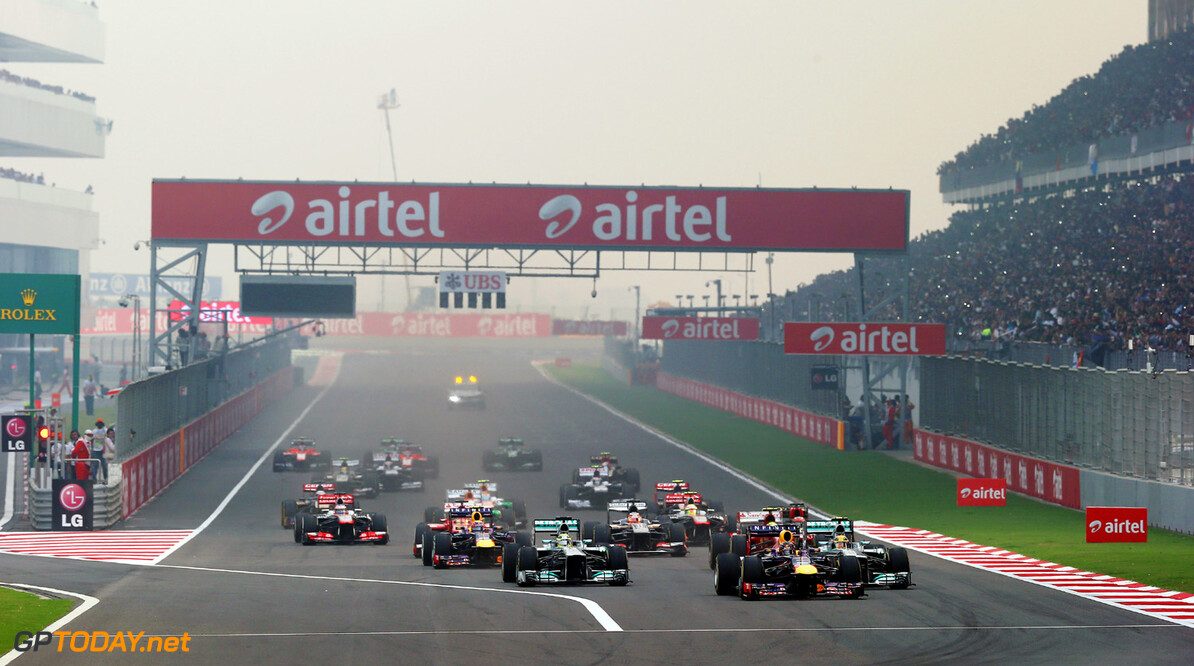 Former doctor hits back at claims of doping in F1

Former F1 doctor Gary Hartstein has slammed suggestions even formula one is not immune to doping. From 2003 to 2005, Marc Sanson was head of the conseil de prevention et de lutte contre le dopage, or the French anti-doping council.

This year, the French senate revealed an explosive report about doping, with particular attention to the troubled world of cycling. But Sanson was quoted as saying: "For many years, (F1) drivers have used tacrine, a product used in the treatment of diseases such as Alzheimer's, in order to remember the circuits more easily."

According to The National newspaper, former F1 doctor Hartstein hit back angrily at Sanson's claims. He said the comments smack of a "loudmouth know-nothing looking for a headline", adding that "tacrine is not and has never been on the prohibited list".

But Gartstein said that even though tacrine is not prohibited, he doubts F1 drivers take it anyway because "it has tons of side effects". "You may get a performance advantage, you may die, any number of things might happen, but it's not doping -- maybe stupid, but not doping," he insisted. (GMM)
F1 News
<< Previous article Next article >>
.