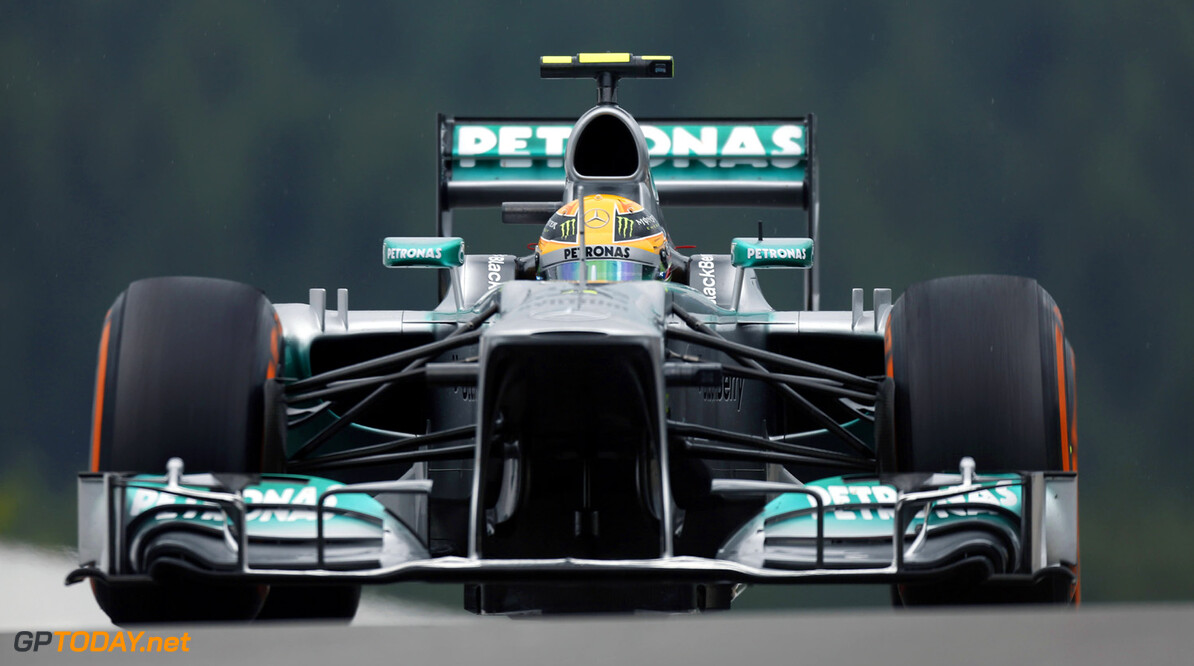 Mercedes has overtaken Red Bull as the team with F1's fastest pit crew. Germany's Auto Motor und Sport reports that the Brackley based crew did a 2.02 second tyre pitstop at Suzuka, which was 0.04 seconds faster than the previous record set in 2013 by Red Bull.

And team manager Ron Meadows said the Japanese stop could have been even quicker. "The mechanism of the jack was too slow," he said. "If it had worked properly, the time would have been 1.93 seconds."

Meadows said he is sure the magical two second barrier will be smashed this season. "In practice we have done a 1.68 second stop," he revealed. (GMM)
F1 News Mercedes
<< Previous article Next article >>
.