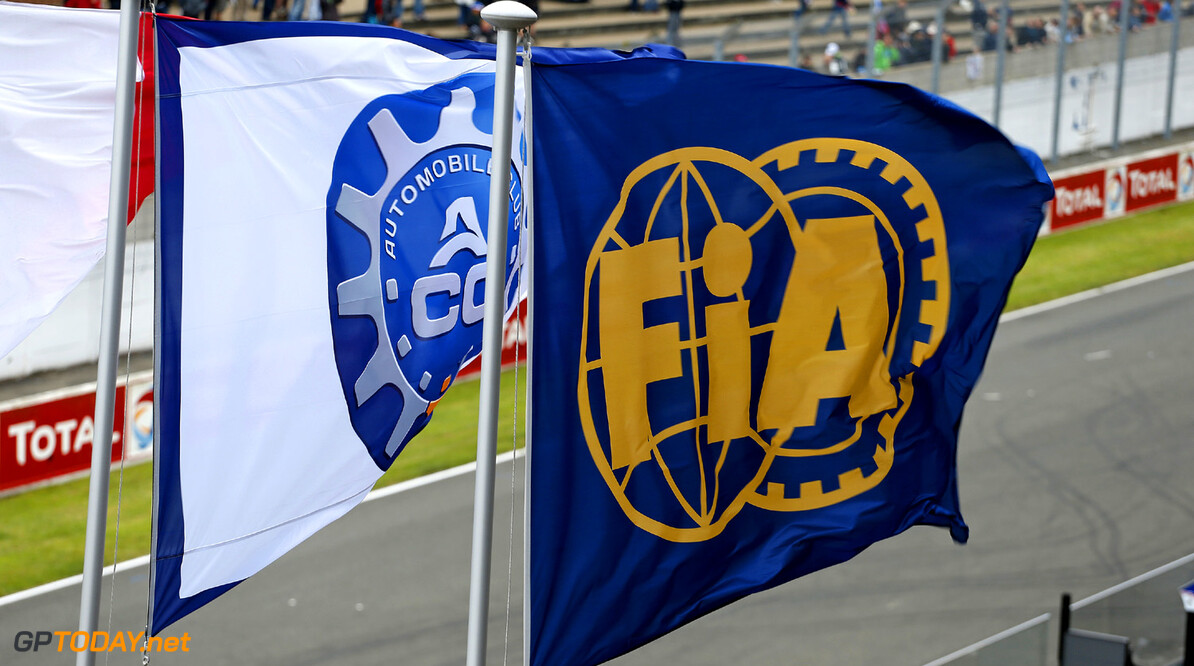 Todt back on pole for re-election as FIA president

Jean Todt has raced back into pole position to remain president of the FIA. Earlier, it was rumoured his only challenger David Ward could give up his bid in order to back Mohammad Bin Sulayem, whose chances of dethroning Todt were considered far greater.

But Daily Mail correspondent Jonathan McEvoy now reports that Bin Sulayem, the high-ranking Middle Eastern official, has pulled out of the race. It means Todt has "effectively won re-election", McEvoy claimed, because Ward "is struggling to enlist the 26 nominations he requires by the deadline of November 15".
More about F1 News


Bin Sulayem confirmed: "Following careful consideration, I can confirm that I have accepted Jean Todt's invitation to support his re-election and to stand (instead) for a second term as FIA vice president for sport". (GMM)
F1 News
.